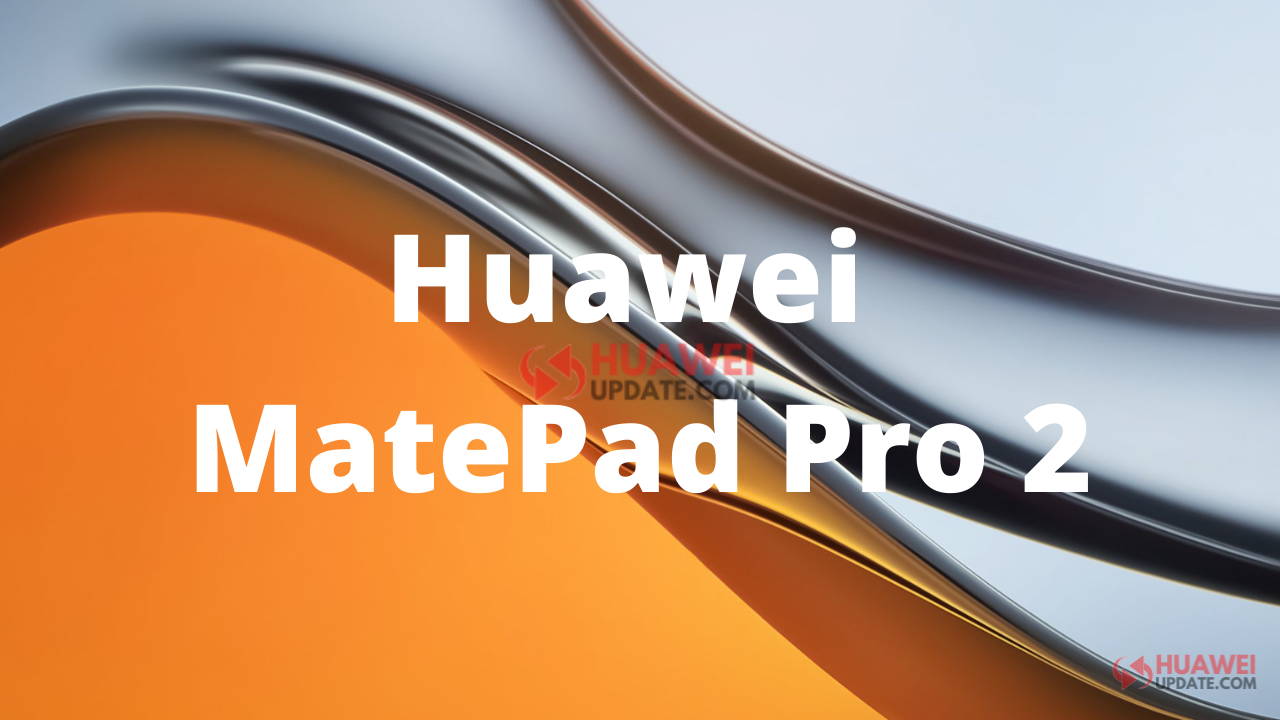 
According to the Geekbench listing, the Huawei MatePad Pro 2 tablet with the model code WGR-W09 will use an 8-core processor, has 8GB of RAM, and is pre-installed with the Android 10 mobile operating system.

Although no convincing chip information was disclosed, the Geekbench database of MatePad Pro 2 shows that the 8-core SoC is clocked at 2.04 GHz, with a single-core score of 908 / a multi-core score of 2987.