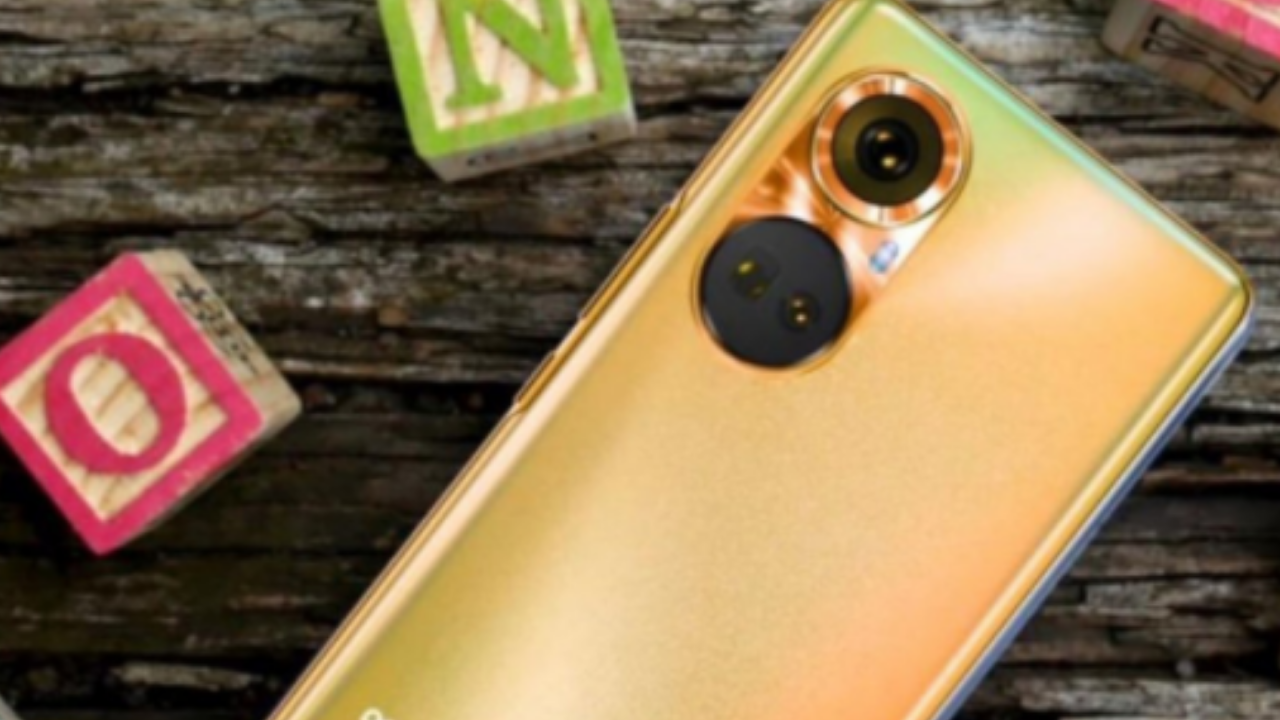 
As we know that due to the ban, Huawei and Honor mobile phones cannot install Google App and Google services, so overseas markets have been affected to a certain extent. Since Honor becomes an independent brand, it has received support from many suppliers, including the recent Honor 50 series, which will be equipped with the latest Qualcomm Snapdragon 778G processor.

Some users asked via the official account comment section, that the Honor 50 overseas version is equipped with Google service? the official recommendation of Honor Germany gave an affirmative answer.

In January this year, Honor CEO Zhao Ming accepted an interview with the South China Morning Post. Zhao Ming said in the interview that Honor is negotiating with Google and hopes to resume its cooperative relationship with Google.

Now that this major problem is solved, Honor mobile phones can be pre-installed with Google applications, including search, Google Maps, YouTube, and most importantly, the Google Play application store. This is very good news for Honor’s overseas expansion.