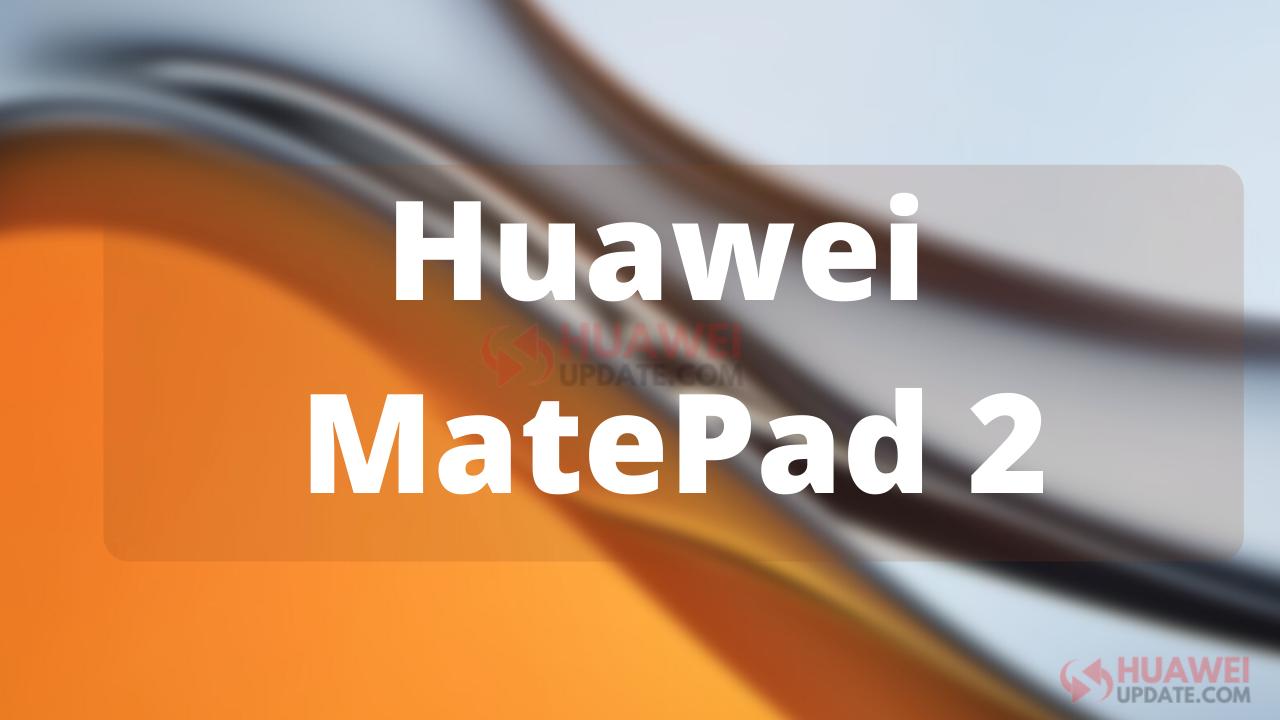 
Recently, two Huawei MatePad Pro 2 series tablets codenamed Wagner and Marx 2 appeared in the Geekbench benchmarking platform database. According to previous reports, there will be some differences between the two tablets. Wagner codename model will be the higher version. The first release is Huawei HarmonyOS 2.0, which is equipped with Kirin 9000 series processors, 8GB of storage, and uses a 12.6-inch screen. It will be launched on June 2 and pre-sold on June 10th.

According to the Weibo tipster, Ma Ran Panda, judging from the current development, Huawei MatePad Pro 2 has two versions of 12.6 inches and 10.8 (expected to correspond to Wagner and Marx 2), while Huawei MatePad 2 has at least one 12.2-inch version, equipped with Qualcomm Snapdragon 888 4G chip, released in July together with P50 series.

Huawei MatePad 2 is tentatively scheduled to be released in July, and the blogger also revealed that Huawei MatePad 2 will be more cost-effective than MatePad Pro 2 (Marx Marx2).

Huawei Hongmeng OS plans to adapt to the Qualcomm platform. Some Weibo tipster also stated that Harmony (Hongmeng) will not only adapt to Qualcomm but also popularize it on other platforms; while Huawei P50 is optimized for new platforms. The plan will be postponed until July.

Huawei will release the Huawei MatePad Pro 2 series tablets, Huawei WATCH 3/3Pro smartwatches and other products on June 2. At the same time, the HarmonyOS 2.0 system will be officially released globally.