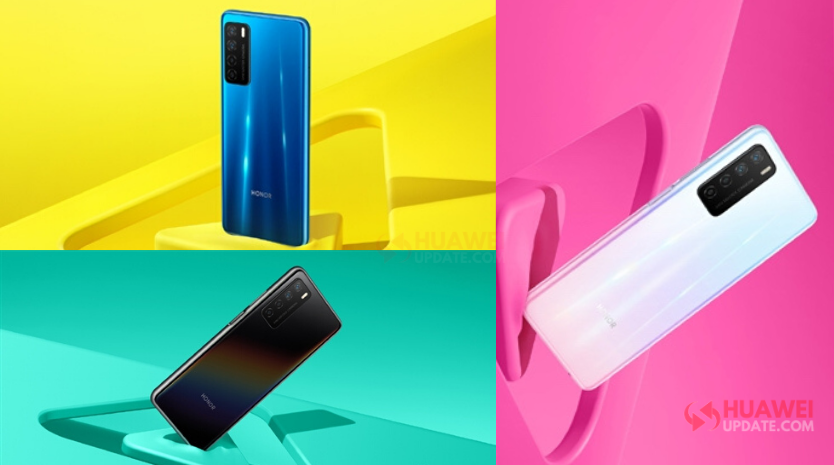 Among them, Honor Play4 Pro is expected to be equipped with Kirin 990 SoC, which focuses on 5G and performance. The standard version of Play 4 will be equipped with MediaTek Tianji 800 series processor.

In addition to the processor, there are also differences in the camera solutions of the two models. Honor Play 4 Pro may launch an infrared camera to support body temperature measurement; Honor Play 4 will have a vertical four-camera setup.

According to the official posters, the Honor Play 4 will launch in three colors options. It adopts a rear vertical four-camera scheme, side fingerprint.