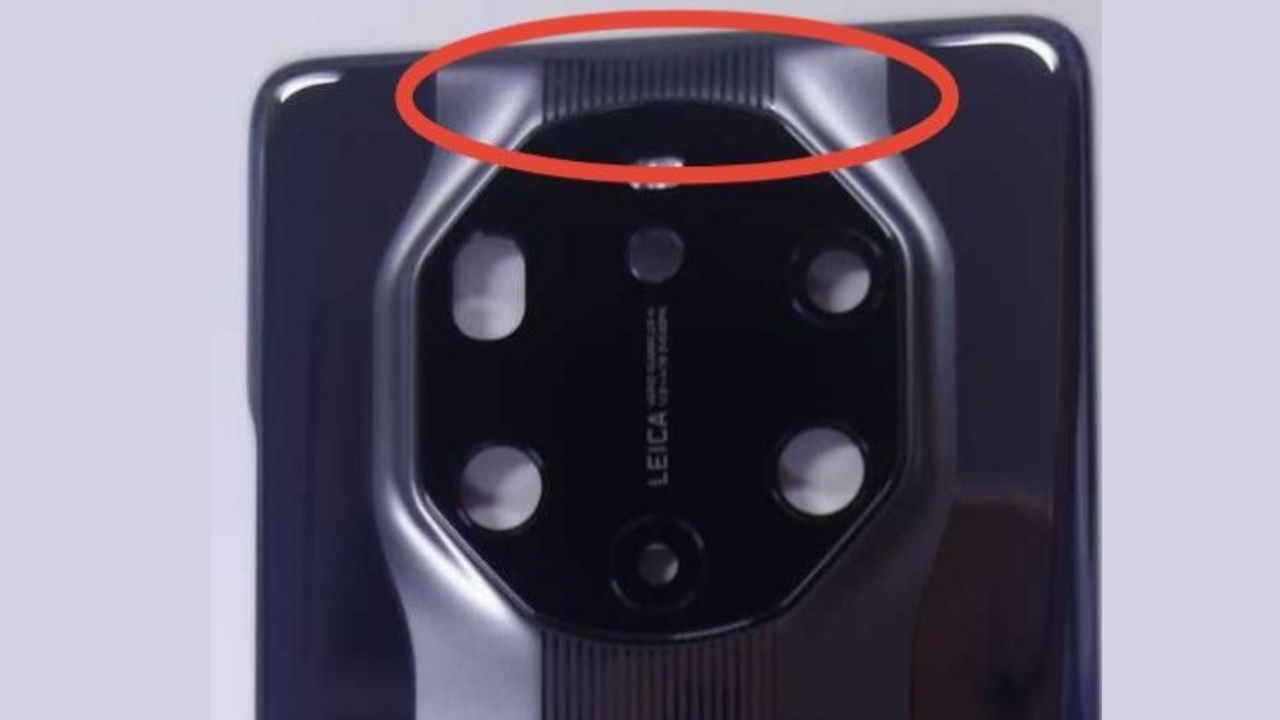 
Huawei Mate 40 Series is launching next week and the leaks have been gearing up with camera design and core config. Now, according to the Weibo user, ZEALER and Digital Jun the Huawei Mate40 RS Porsche camera design will follow the same as announced in the warm-up.

Also, a well-known Twitter tipster @rquandt exposed the official rendering of the Mate 40 Pro and said that the Huawei Mate 40 Pro uses a 6.76-inch OLED display.