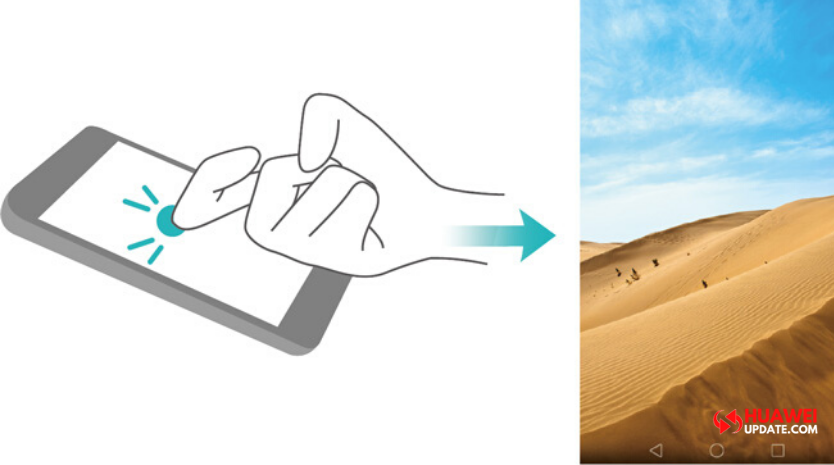 
On May 22, Honor officially released Magic UI 3.1 version 10.1.0.150 for the Honor 20 Pro (YAL-AL10) smartphone users who have been selected for internal test upgrade. This update adds a knuckle screenshot feature.

Also, the knuckle gesture feature for other users will be available with the official version.