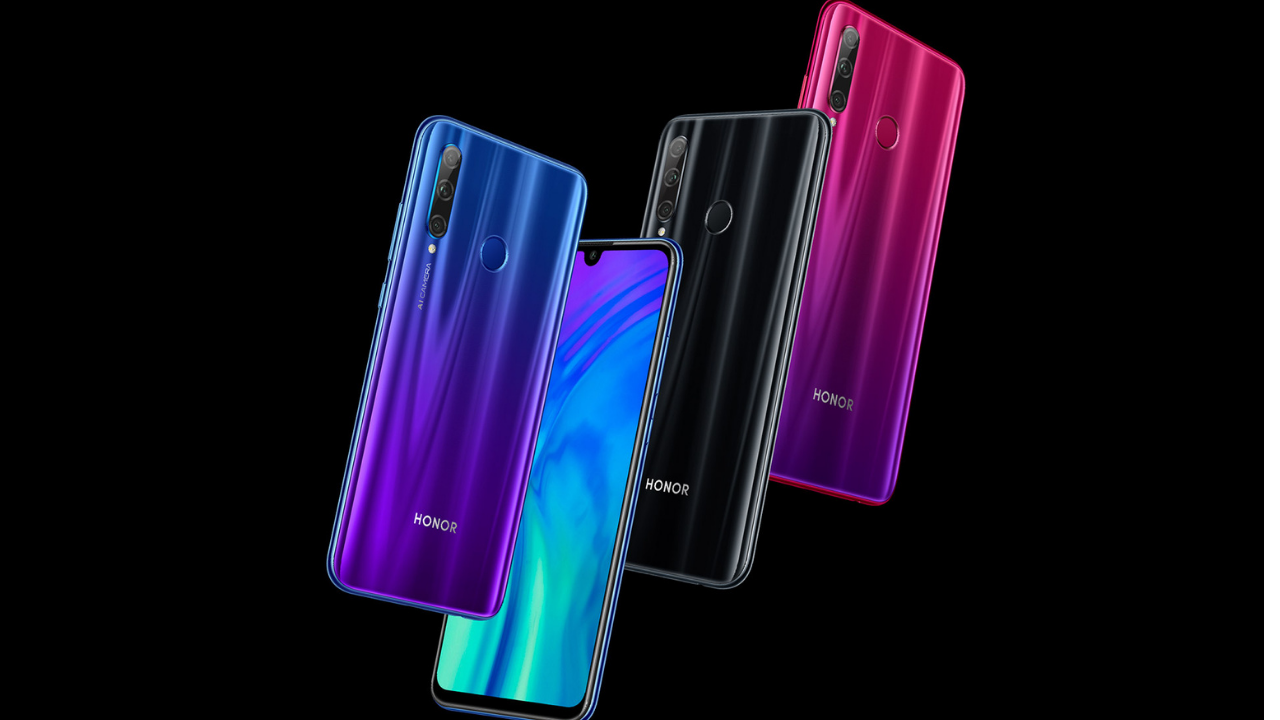 
Honor 20i smartphone was launched in April 2019 in China since then the smartphone received many security updates based on EMUI 9 and EMUI 10. Now, according to the official information, the Honor 20i users start receiving the March 2021 security patch update that comes with version 10.0.0.179.

How to check the latest Honor 20i update?

You can also update using the Support app. Open the app, go to Support> Services > Update > Check for updates.