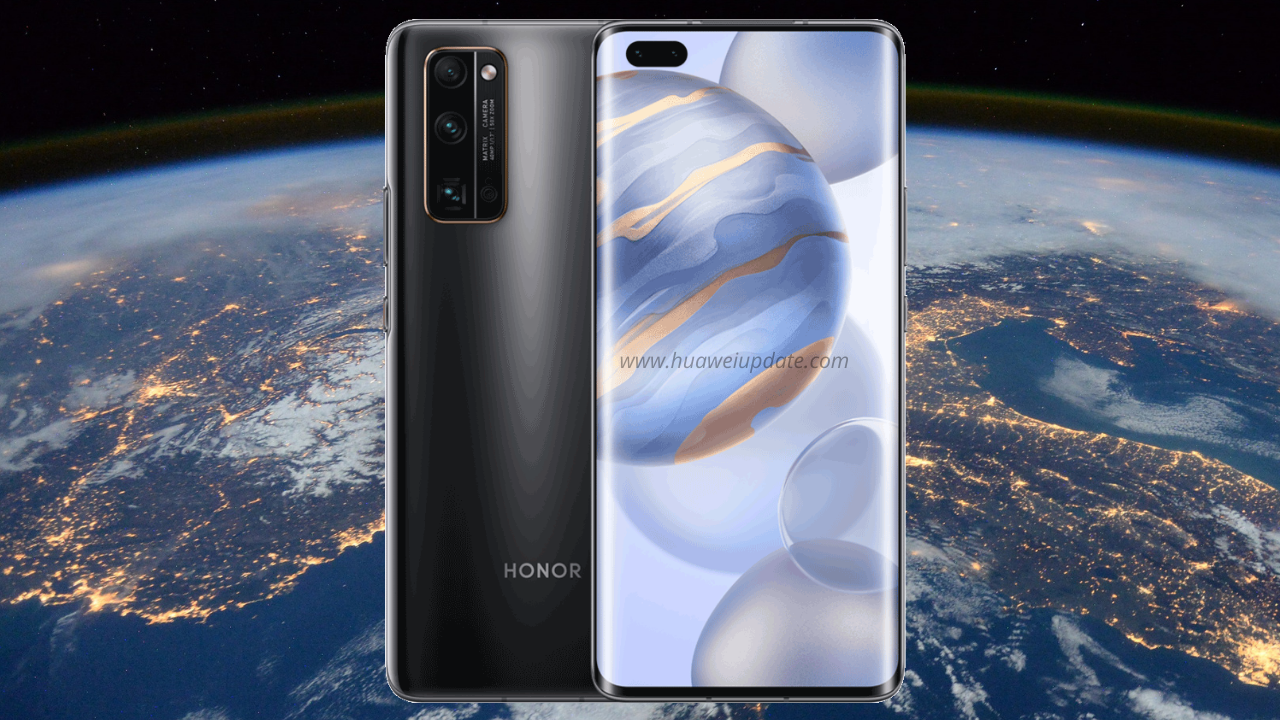 Now let’s get back to the title, the company has started rolling out February 2021 security update to the Honor 30 Pro, 30 Pro+, and Honor 30S smartphone users. The February 2021 security patch includes 2 Critical, 26 High levels, and 77 Medium levels of CVE’s. The Common Vulnerabilities and Exposures (CVE) system tracks publicly known security vulnerabilities and exposures in publicly released software packages. Check the full changelog below.

To recall, HONOR 30S is the first 5G phone in the HONOR 30 series which was officially announced for the Chinese Mainland market in the first half of this year. The device is the first to feature the brand new Kirin 820 SoC, bringing flagship-level performance and 5G capabilities to the Kirin 8 chipset series.