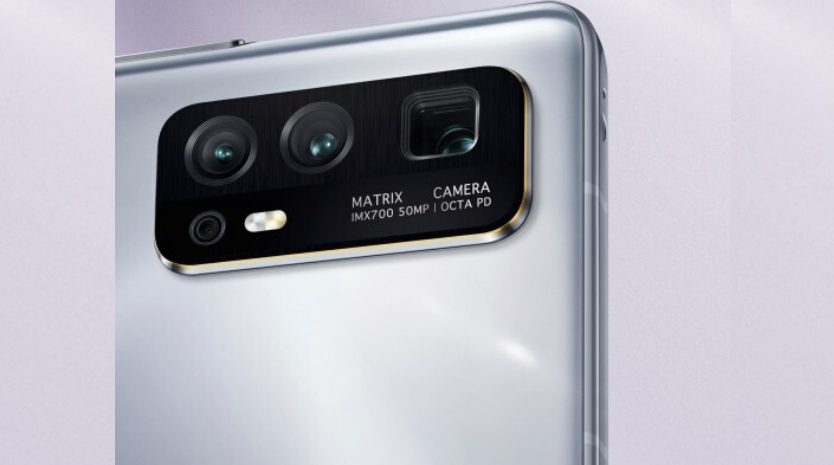 It is worth noting that its ToF sensor is located on the top of the rear camera module and on the right there is also a smaller camera under the flash. This 50MP Sony IMX700 element is the same as the main sensor of Huawei P40 series.