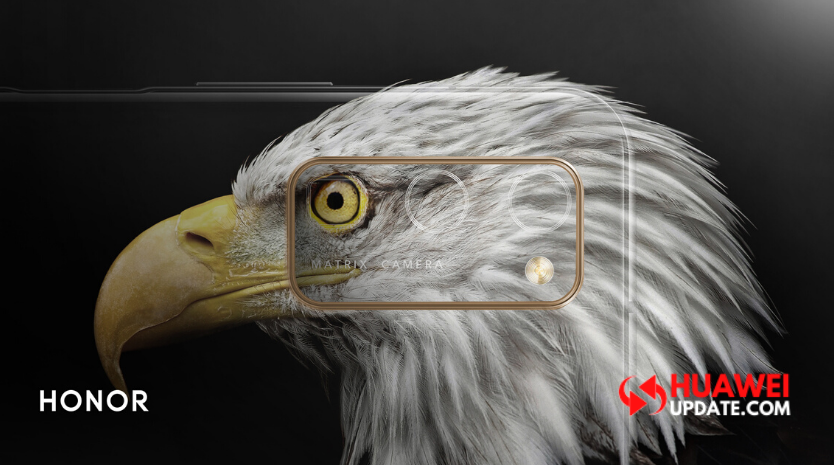 A new model of Huawei EBG-AN00 appears on the Geekbench database. The smartphone code name is “Edinburgh”, which is also the upcoming Honor 30 Pro.

According to the previous leak, the Honor 30 Pro is said to be launched with a 90Hz display with a new Sony customized sensor, reaching 1 / 1.3 inches, with a single-pixel area of ​​1.2μm.