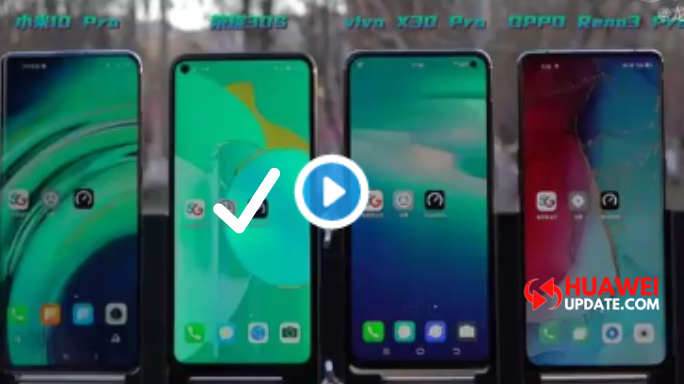 Earlier today it was confirmed that the smartphone will be the first to feature Huawei’s upcoming Kirin 820 5G chipset as well as 40W fast charging.

#Honor – I do not know whether I should be happy or sad.
Honor 30S has not been released yet, is compared with the measured 5G speed of Xiaomi Mi 10 Pro, vivo X30 Pro, OPPO Reno3 Pro.Of course, the results you never be expect.#Honor30S #Honor30series #HuaweiP40Pro #HuaweiP40 pic.twitter.com/emsxw0geFd