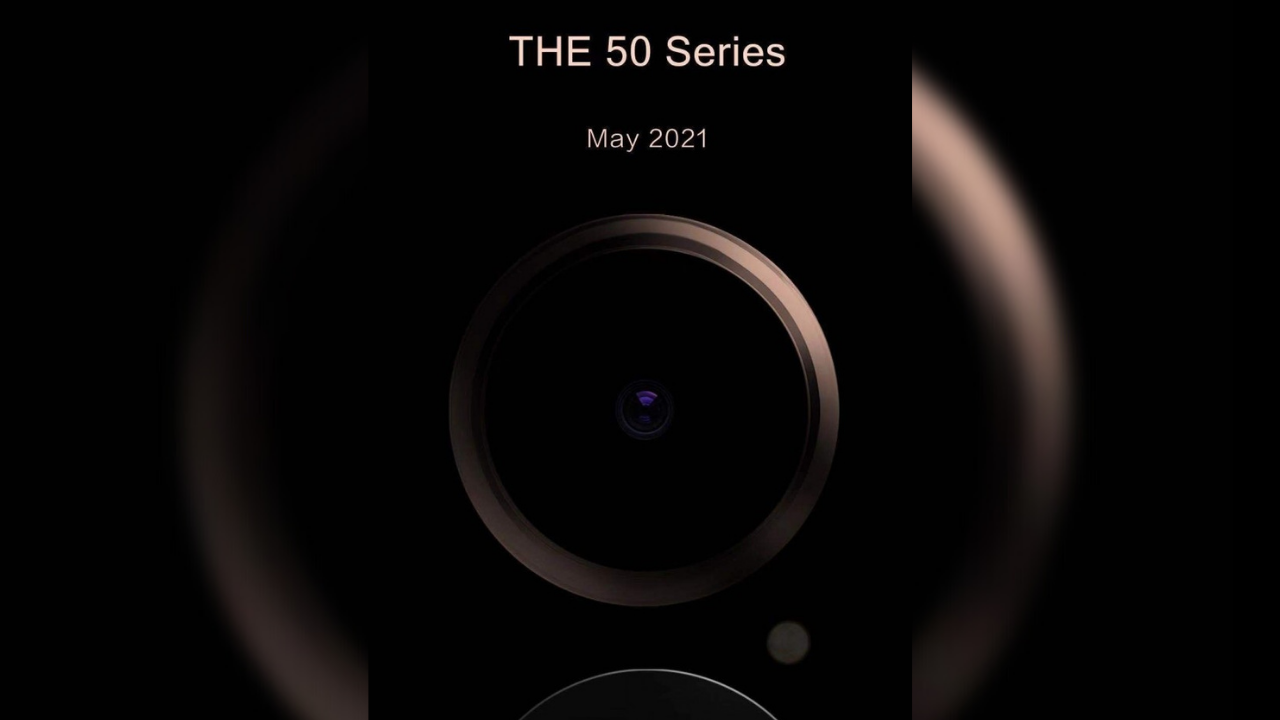 
In January this year, Honor V40 launched in China and it was said that this smartphone will debut in the global market. However, citing the latest internal news obtained by GSMArena, Honor will not release the V40 in overseas markets, but will directly launch the Honor 50 series in May.

Below is a teaser image that hasn’t been shared officially yet, note the circular camera design (with another circle partially visible below). GSMArena also received design sketches showing the back of the phone. The rear camera design shows as the same the upcoming Huawei P50 series featuring two circles. Interestingly, the top circle will house only one lens. The lower circle will be home to two modules and there’s an LED flash in between.

To recall, Honor V40 features a 6.57 inch OLED screen having an aspect ratio of 19.5:9 and a resolution of 1080 x 2400 pixels. The bezel-less punch-hole display of the smartphone comes packed with a pixel density of 401PPI.
The device features a triple camera setup on its backside comprising a 50MP, Wide Angle Primary Camera, an 8MP Telephoto Camera and another 8MP Ultra-Wide Angle Camera with an LED flash. Some of the rear camera features include HDR mode, ISO control, Exposure Compensation, Face Detection, Digital Zoom, etc. There are dual cameras on the front consisting of a 32MP Primary Camera and another 8MP Ultra-Wide Angle Camera.

Honor V40 comes packed with 8GB RAM and MediaTek Dimensity 1000 Plus chipset. An Octa-core 2.6GHz Cortex A77 and 2GHz Cortex A55 processor ensure quality performance. The graphical requirements are taken care of by the Mali-G77 MC9 GPU.
A 4,200mAh Li-Polymer type battery powers up the smartphone. The non-replaceable cell is also compatible with 66W Fast Charging technology.