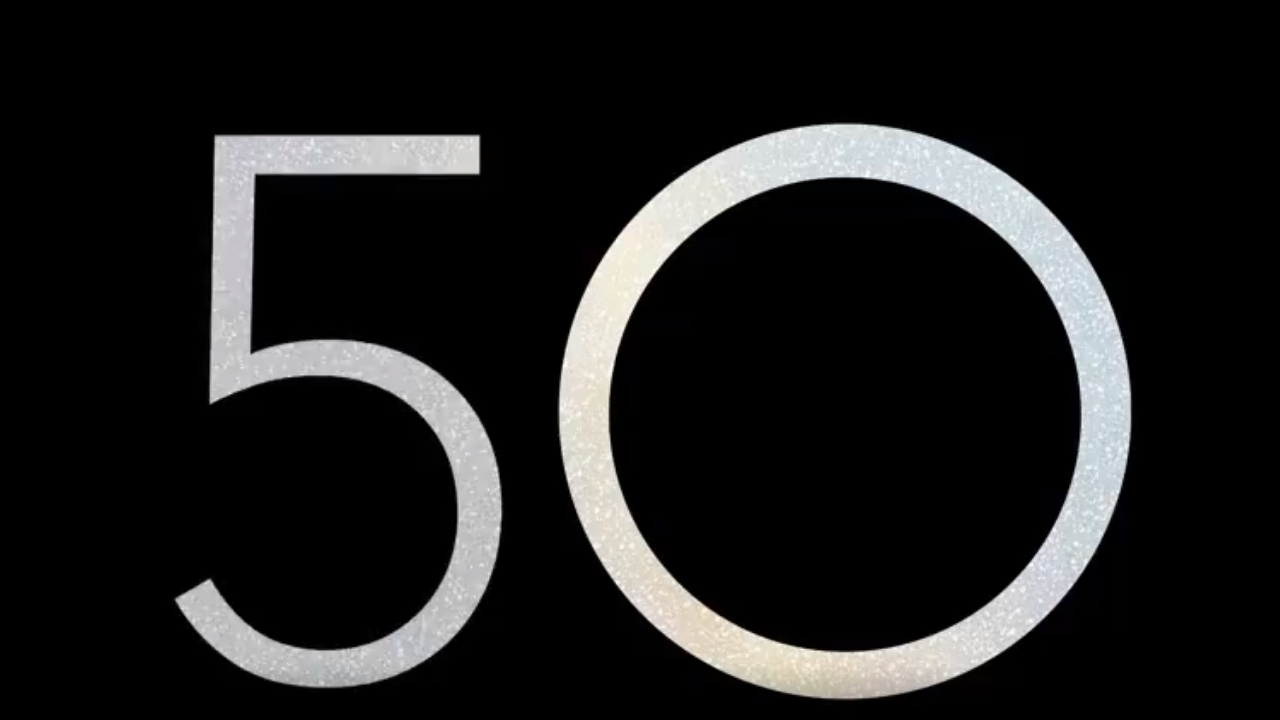 
Honor has officially announced that the Honor 50 series will launch on June 16, 2021. According to the well-known Weibo tipster, Digital Chat Station, the Honor 50 series of new mobile phones will be the first to launch the new platform SM7325 of the Snapdragon 7 Series.

The Snapdragon 7 series mobile platform is a 5G mobile platform officially launched by Qualcomm on September 22, 2020. It aims to provide 5G capabilities for the global market, excellent HDR gaming experience and excellent terminals Side AI performance.

The new Honor 50 series will be released in June, which can be regarded as the first flagship product developed by Honor after its independence.