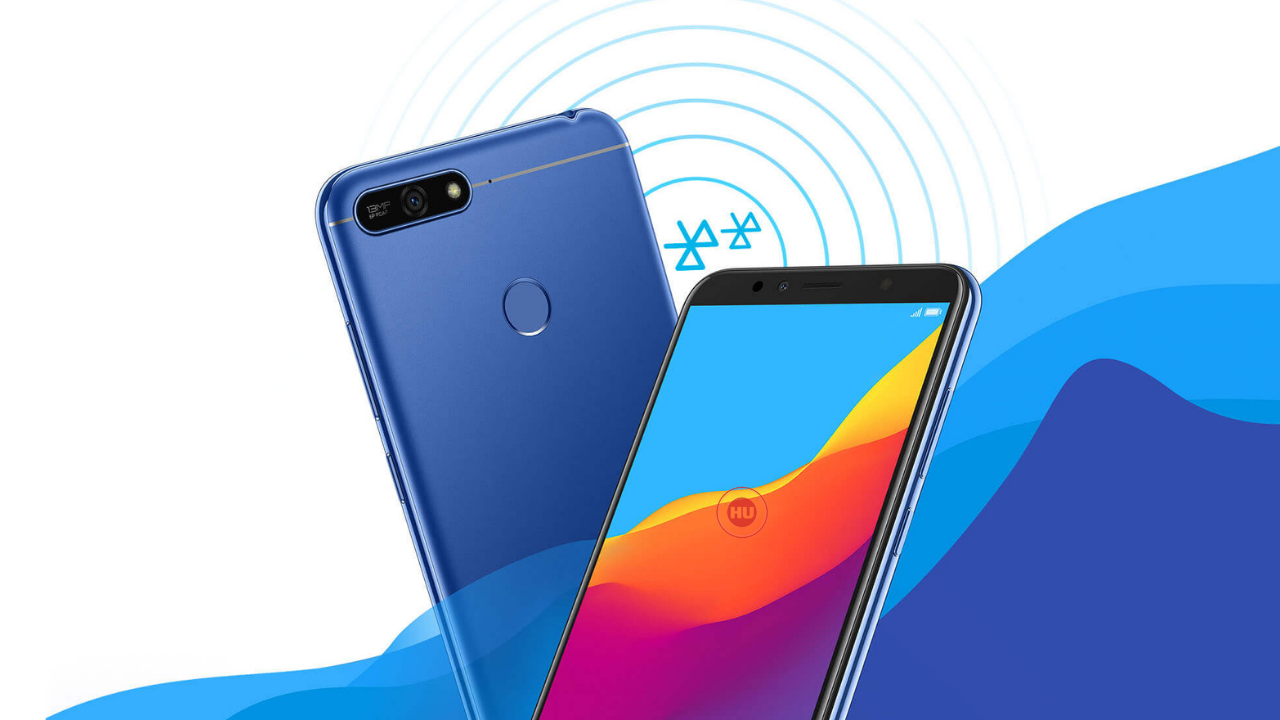 
Huawei Enjoy 8e phone has just received the EMUI 8.0.0.230 update in China. Now, the same changelog update is rolling out for the Honor 7A users. It brings system optimization, application optimization as well as the January 2021 security patch update. Check the changelog below.

Optimize the smart search function, pull down from the desktop to quickly enter, search for local or online content.

Added a popular recommendation folder on the desktop to intelligently recommend popular and selected applications for you.

The Honor 7A has a 5.7-inch Full View HD+ IPS LCD display with a 1440 x 720 pixels resolution. Under the hood, the device is powered by a Qualcomm Snapdragon 430 processor with 3GB of RAM. It has 32GB of internal storage expandable via a microSD card slot up to 256GB. The Honor 7A has dual rear 13 MP + 2 MP camera, and an 8MP front camera. The camera comes with excellent features including geo-tagging, touch. The phone runs on Android 8.0 Oreo-based EMUI 8 OS and is backed by a 3000 mAh battery.