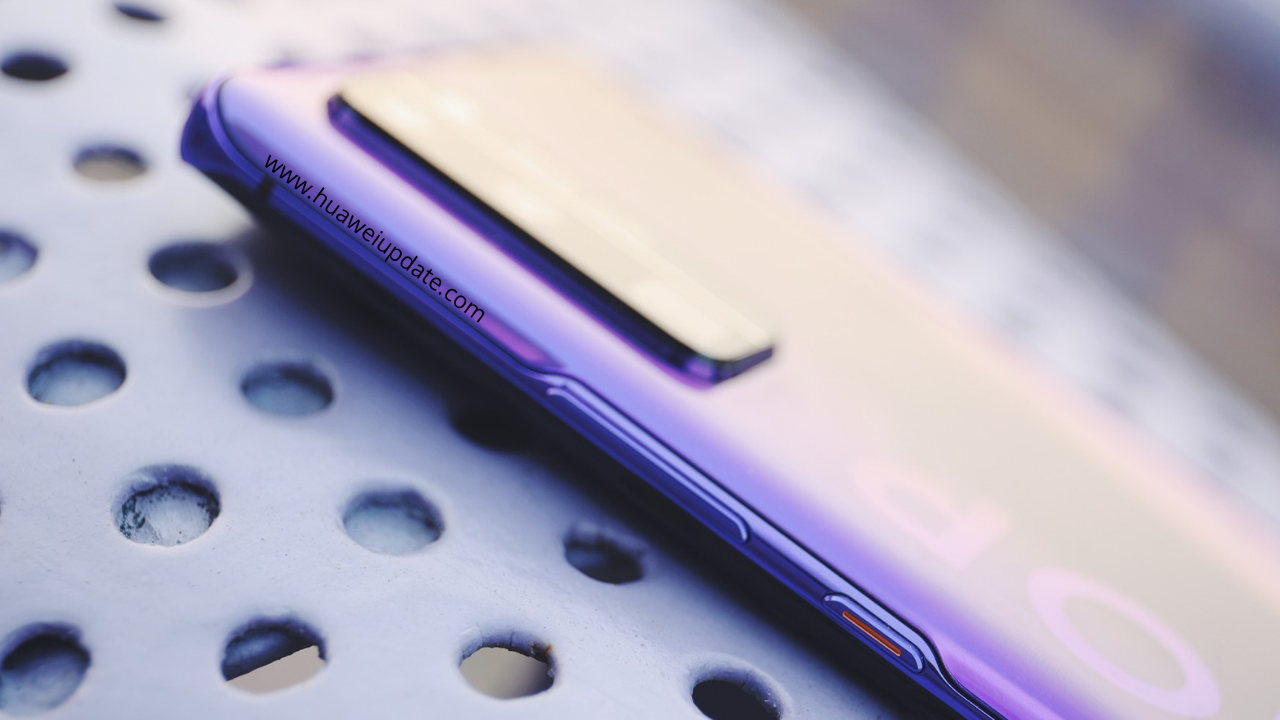 
Recently the Honor product line president Fang Fei said in an interview that the company is developing more advanced products, including the Magic series.

Fang Fei said that Honor will focus on the consumer experience, the industry’s top R&D strength inherited from Huawei is the confidence of Honor to hit the high-end and target top brands such as Apple.

Wan Biao, chairman of Glory Terminal Co., Ltd., said in an interview earlier that after Honor became an independent brand it will launch a bunch of new products in the upcoming months. The first batch will launch two smartphone products, the Magic flagship series, and the Honor Digital high-end series. This year, a series of high-end notebook computers, high-end tablet computers, and wearable watches will be launched.

Fang Fei recently opened the Weibo account “Honor Fang Fei” and has now passed the identity verification. At present, the account has not yet released Weibo content. Some people speculate that there may be new product releases for Honor in the future, and Fang Fei needs to promote it through Weibo.