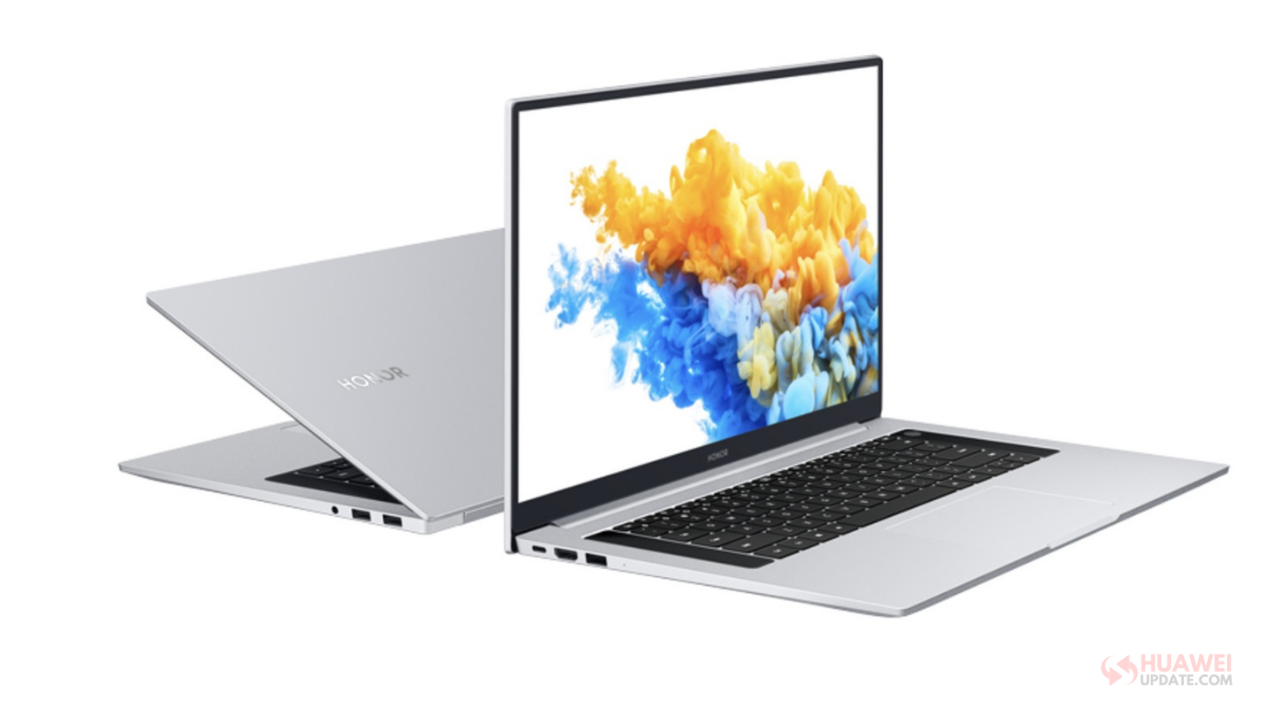 
According to the information, Honor has launched the 2021 MagicBook Pro globally, equipped with Intel’s 10th generation Core i5 processor and it will be available in the United States and India as well.

In May 2020, at the Honor Smart Life new product launch conference, Honor released this MagicBook Pro notebook, equipped with a;tenth-generation Core processor and NVIDIA MX 350 unique display, supporting a newly upgraded multi-screen Synergy. Honor may want to use this cost-effective notebook to open markets such as India.