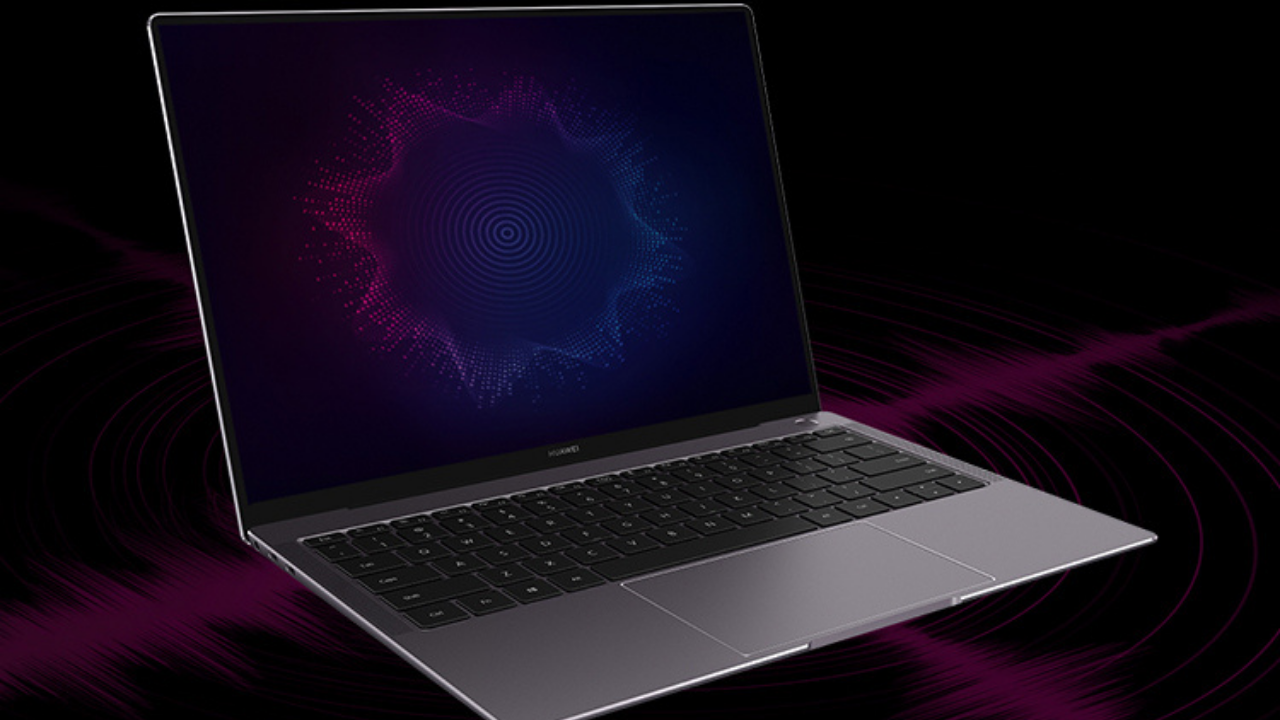 
Recently, some leaker on Weibo said that Huawei is about to release the new MateBook X and X Pro, up to the 11th generation Core + MX 450. In addition, Huawei MateBook 13 and 14 will also upgrade their processors.

Now once again we got news related to the Huawei MateBook’s new product confirming that Huawei will hold a new product communication meeting in Beijing on January 13, and it is expected to update the 2021 version of MateBook X and X Pro and other MateBook models.

Also, Huawei expects that in addition to hardware upgrades it will also launch a series of software updates, such as the PC version of the Huawei App Store.

The i7-1160G7 is an 11-generation Core with 7W-15W power consumption, 4 cores and 8 threads, and a turbo frequency of up to 4.4GHz. It will have a significant improvement in power consumption and performance over the 14nm i7-10510U.