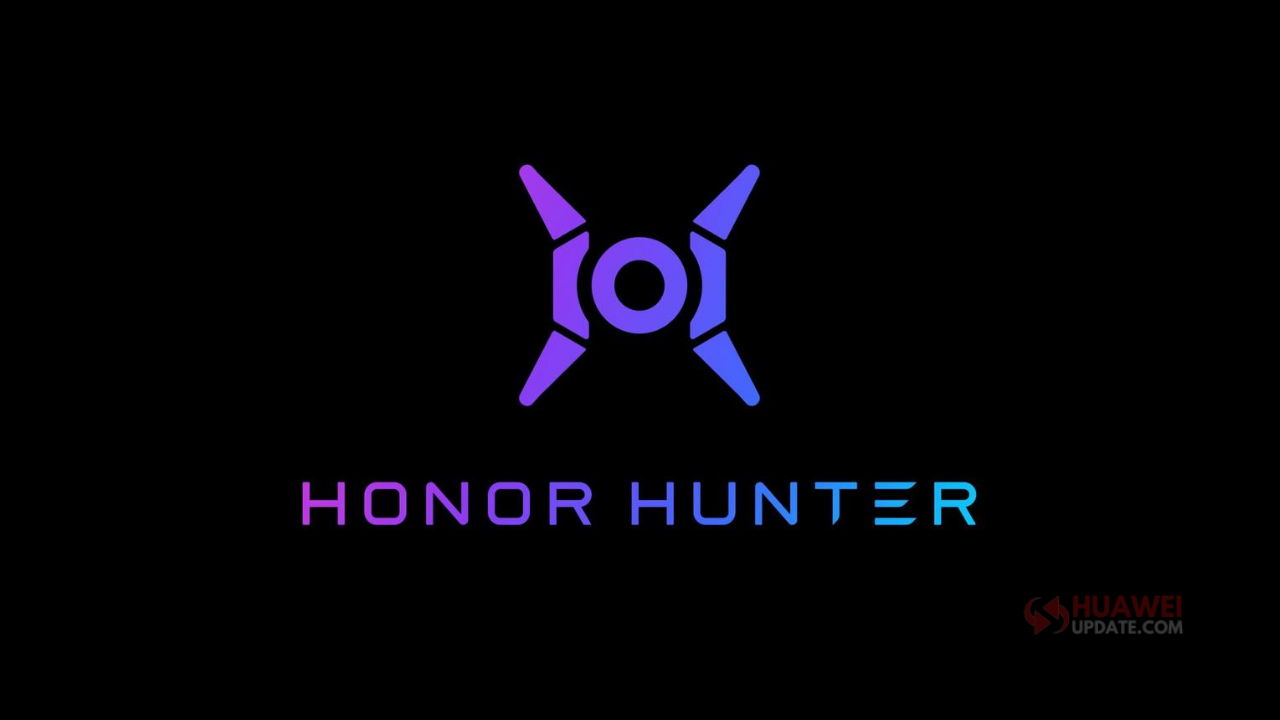 
According to the well-known Weibo tipster DigitalJun, the Honor Hunter gaming laptop will be released in Beijing on September 16th. At that time, Honor will also release two smartwatches and other products.

Recently, we confirmed that this new gaming laptop will be powered by 10th Gen Intel Core i7 and includes the NVIDIA GeForce RTX series.

The Honor Hunter gaming laptop is expected to be a “lot thinner” than what people usually expect from a gaming laptop. At the end of last month, Mr. Zhao of Honor indicates that the first gamebook not only has super heat dissipation capability but will also be equipped with more powerful features.