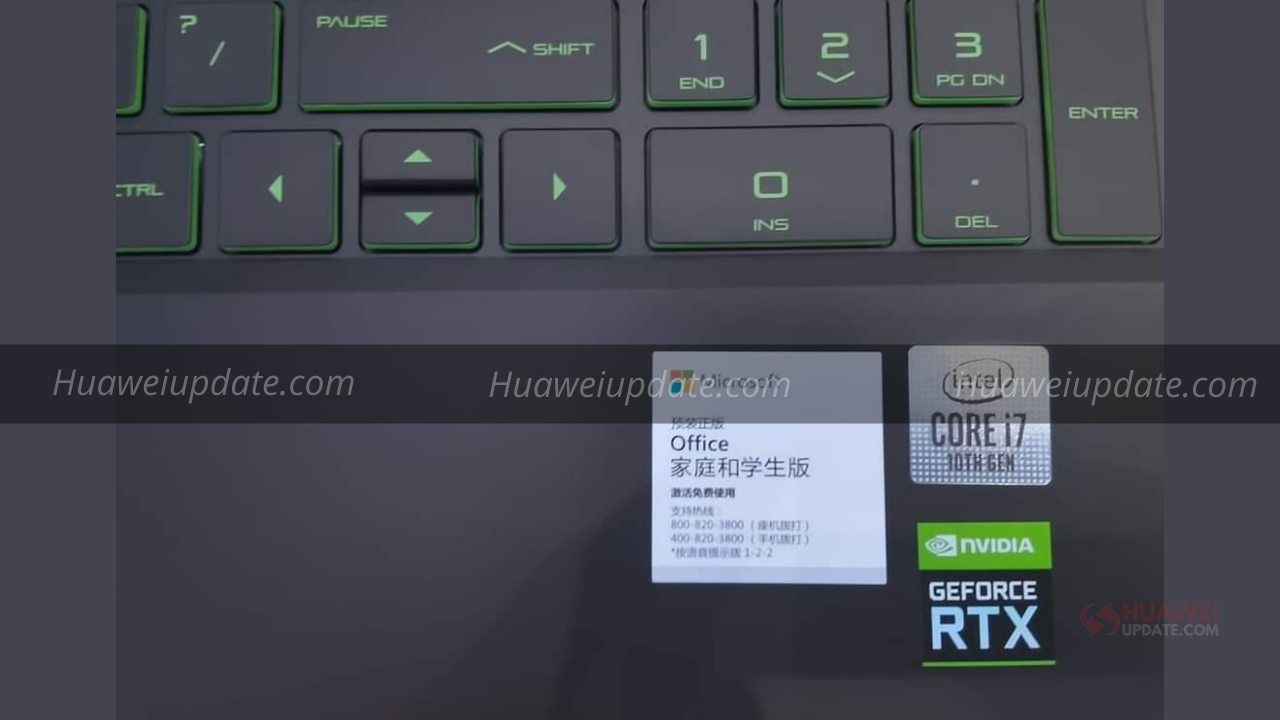 
Huawei‘s sub-brand Honor has recently confirmed that the first gaming laptop will be powered by the Intel Core chipset. According to the teaser image, the laptop shows “Intel” and “Honor” together with the LED keyboard.

Today we received a tip of the upcoming Honor Hunter gaming laptop, according to the image below, it is powered by 10th Gen Intel Core i7 and includes NVIDIA GeForce RTX series.

Honor Hunter 1st live image (Thanks, Michael for the tip.)

The Honor Hunter gaming laptop is expected to be a “lot thinner” than what people usually expect from a gaming laptop. At the end of last month, Mr. Zhao of Honor indicates that the first gamebook not only has super heat dissipation capability but will also be equipped with more powerful features.

Since the company has already started teasing this device, we expect the official launch to happen soon.