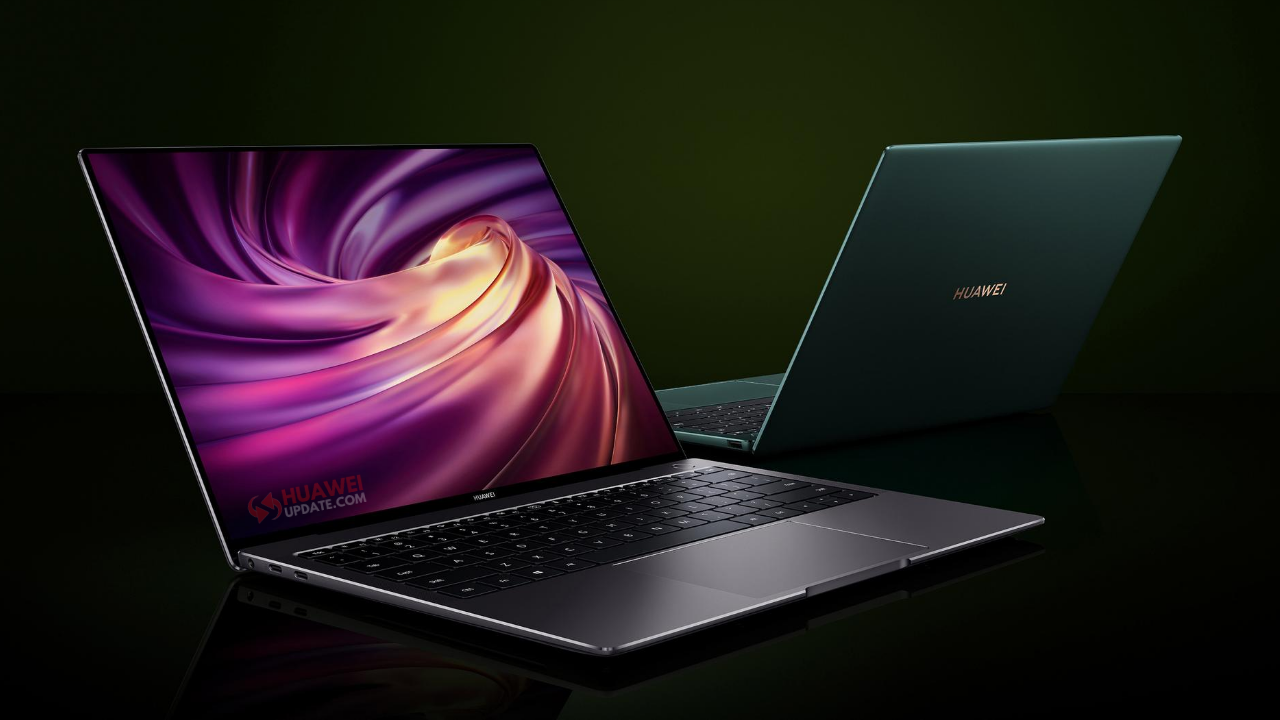 
Huawei MateBook X is set to unveil on August 19. According to the Weibo blogger (Digital Chat Station), Huawei’s new MateBook X uses a FreeTouch pressure trackpad and integrates NFC synchronization into it, which is convenient for users to use.

Like the previous Matebook X Pro which used a 13.9-inch screen, the MateBook X  is expected to use a 13-inch screen. Leaker also suggests that the MateBook X adopts a narrow frame design and a relatively high screen occupancy.

Huawei MateBook X will use a 3K floating full screen and this will be Huawei’s first laptop to support Wi-Fi 6. In addition, the company will also bring the next generation glass.

Huawei at the beginning of this year released the MateBook X Pro (2020) laptop and now its time to add another model from the series. According to the information, Matebook X will be thinner and lighter than the current model.