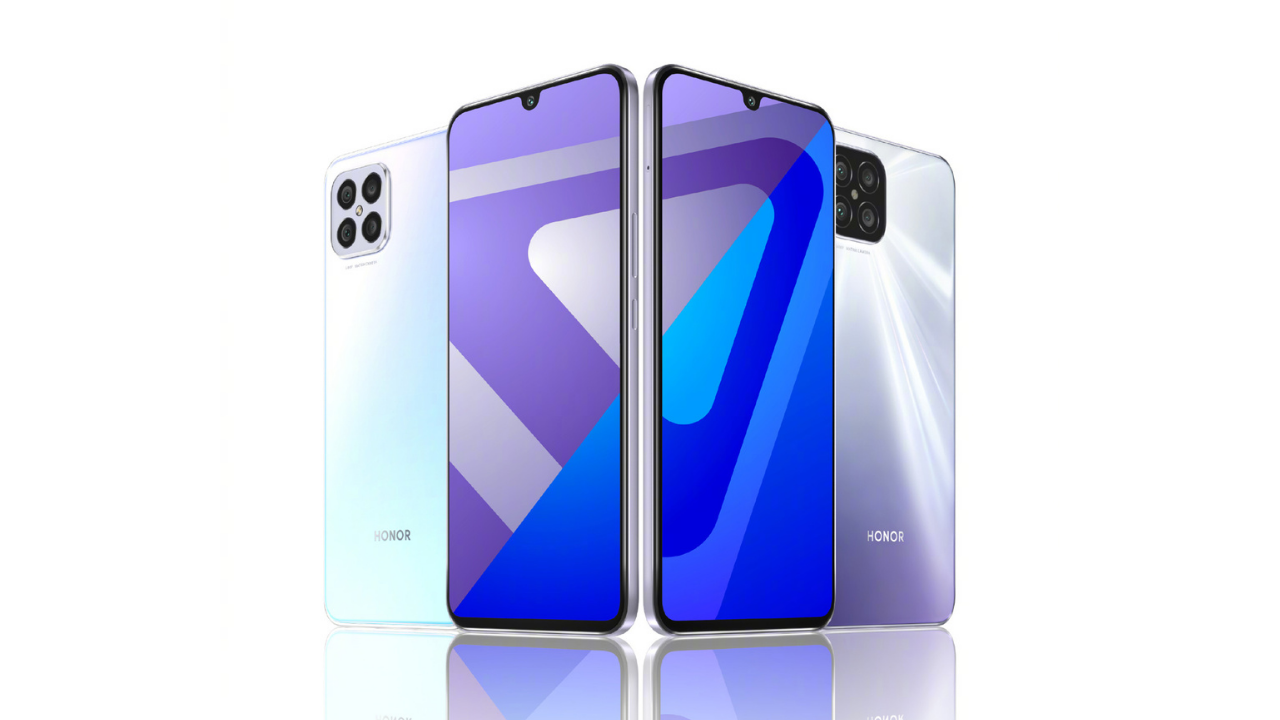 According to the latest leak, the Honor Play5 smartphone is said to be equipped with MediaTek Dimensity 800U processor, which is the same as the Honor V40 light luxury version of 2,999 yuan.