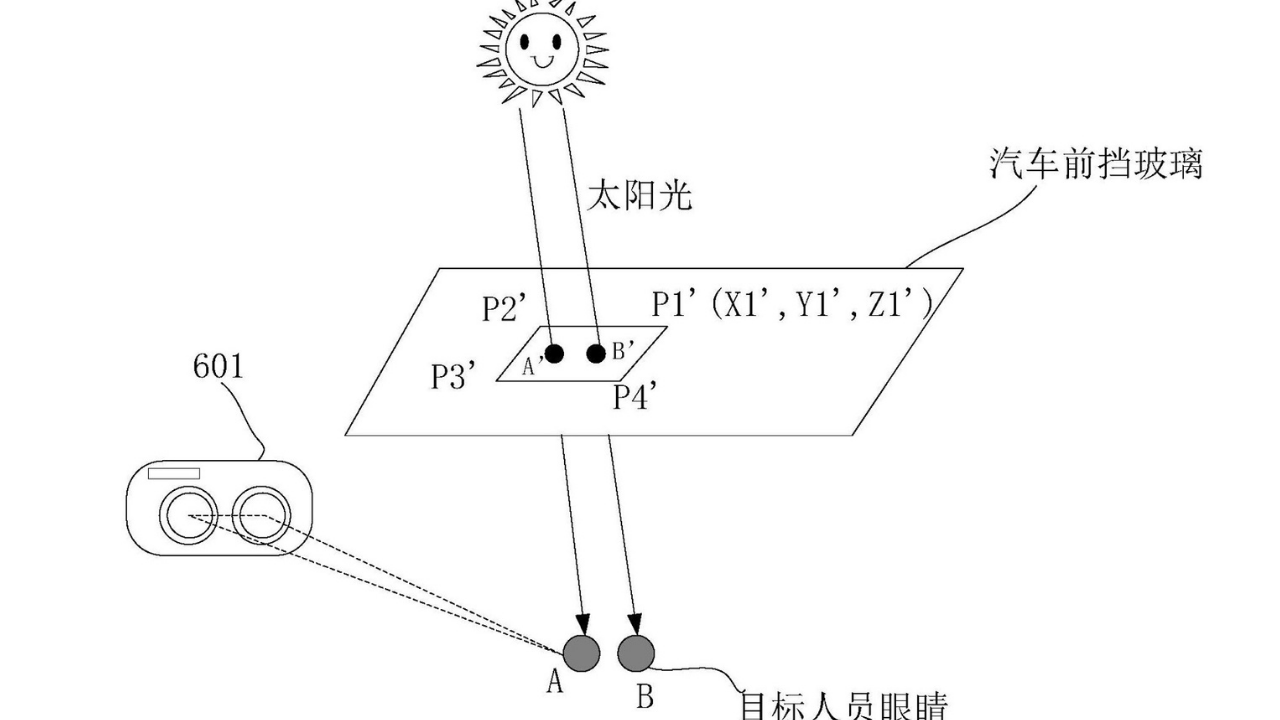 
According to the information, on May 11, Huawei published a patent for “a method and shading system for digitalized automatic shading of vehicles” with the publication number CN112789185A.

This method is modified on the existing car glass, and through multi-dimensional considerations, based on different users and use environments, it achieves the effect of dynamic shading and improves driving safety and comfort.

Huawei is moving forward in-vehicle technology and has applied for a series of automotive-related patents such as autonomous driving, batteries, vehicle lighting, and emergency call methods.

At the 19th Shanghai International Automobile Industry Exhibition this year, Huawei frequently appeared as a supplier and became a smart technology provider for many automakers.