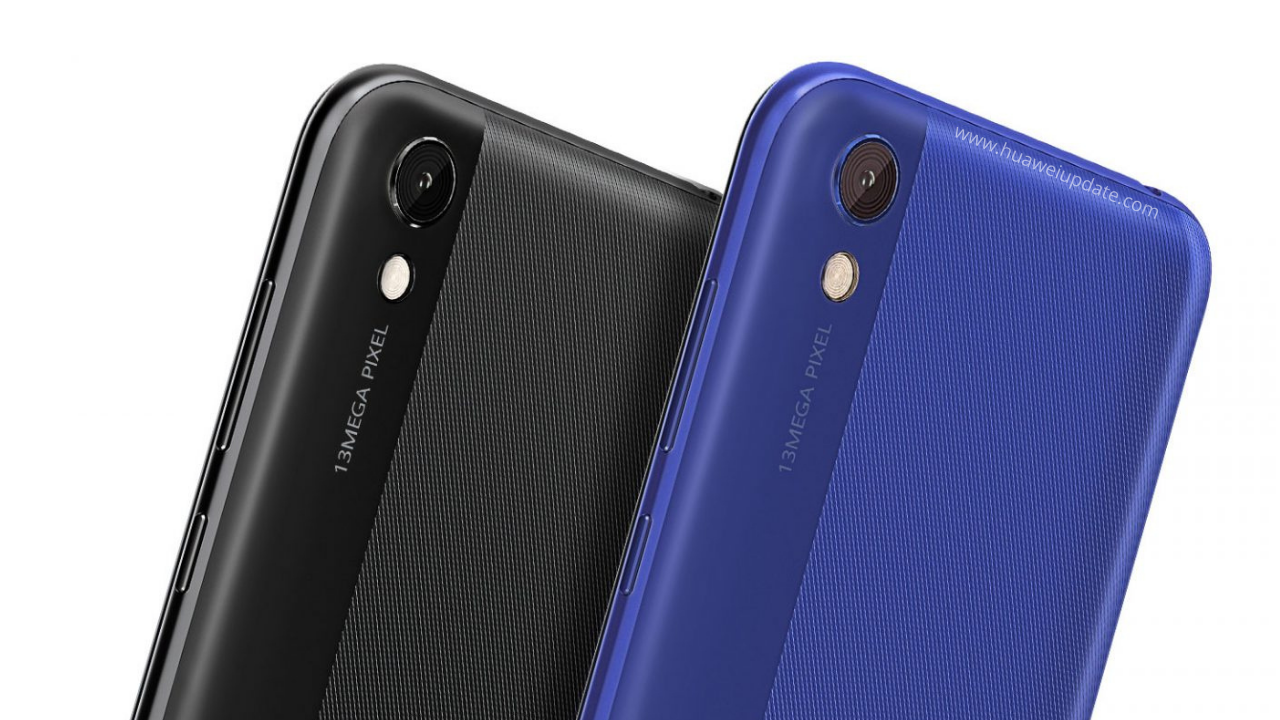 
Honor is on a roll with updates for its Play devices. Recently, Honor Play 3, Play 4 Pro, Play 4, and Play 9A received the March 2021 security patch updates, and now it’s time for the Honor Play 8.

The Honor Play 8 is a mid-range Android smartphone. The device has a plastic body with a four-sided curved backplate with a stylish design. It looks very similar to the Honor Play 8A.

The intact strip is where the single 13MP rear camera is located together with the LED flash, a “13 Megapixel” text, and the Honor brand. Some features of the rear camera include an f/1.8 lens and support HDR.

On the front, there is a 5.71-inch screen with 720 x 1520 pixels resolution, and the Honor brand seating below the screen. The device is powered by a Quad-core MediaTek MT6761 Helio A22 CPU clocked at 2.0 GHz, along with PowerVR GE8320 GPU, 2GB RAM and 32GB expandable storage. The smartphone is filled with a 3050mAh battery, and runs on EMUI 9 based on Android 9 Pie.