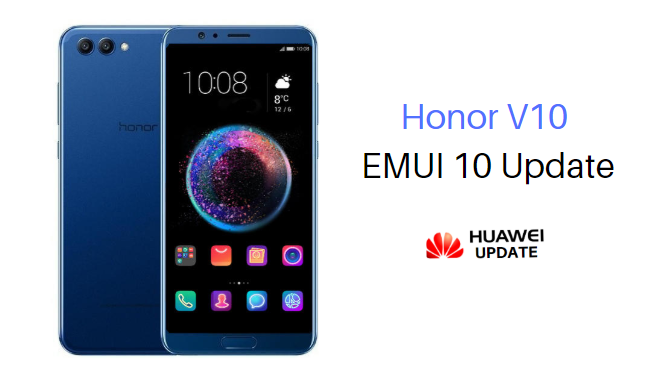 
As the company has promised earlier this month, the EMUI 10 update for Honor V10 now rolling out. The Honor V10 smartphone was launched in November 2017. It features a 5.99-inch touchscreen display with a resolution of 1080×2160 pixels, powered by a 1.8GHz octa-core HiSilicon Kirin 970 processor and includes 4GB of RAM,  3750mAh non-removable battery, 16-megapixel camera rear camera and a 13-megapixel camera on the front.

Or, You can also get this update via the Hicare app: HiCare > Update > Check for updates.