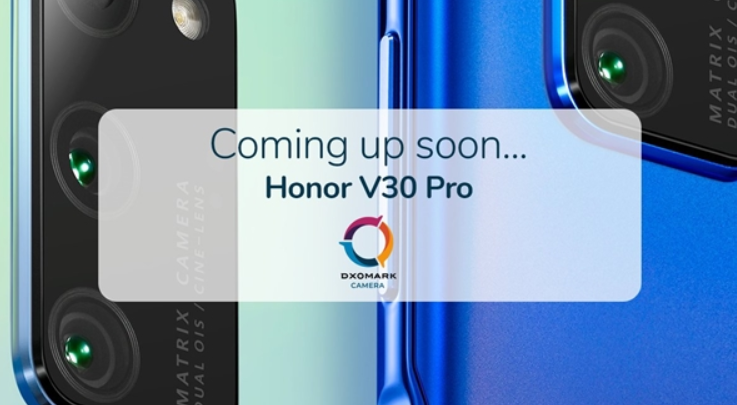 
According to the DxOMark official preview, it shows that they would bring the Honor V30 Pro’s DxOMark camera score.

Earlier, The benchmarking platform the smartphones Master Lu, has published a report for the smoothest smartphones of November 2019. The Honor V30 Pro with a score of 171.57 points gets the first rank. The Honor V30 is also in the top scorer but with a score of 170.52 points, it brings the second position. Getting this much points credit goes to the Kirin 990 5G chipset.