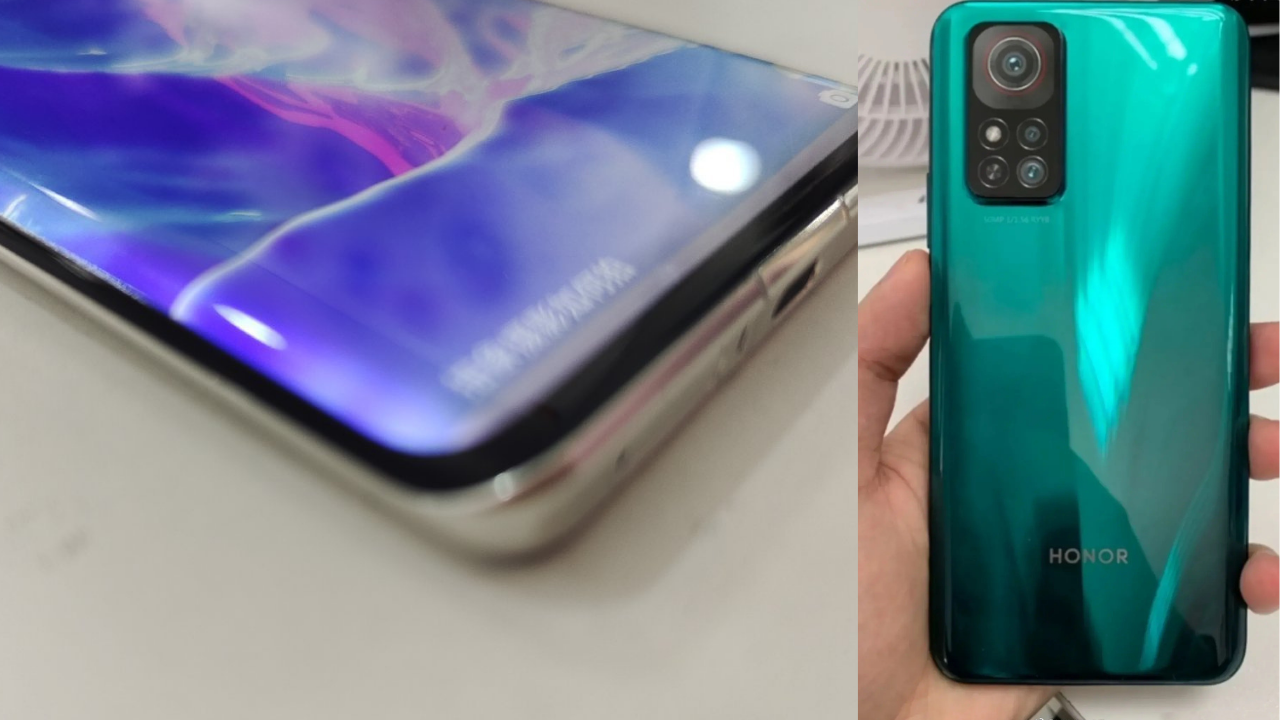 
Honor has officially confirmed the launch date of the upcoming V40 5G conference and according to the official schedule, the smartphone will make its debut on January 18.

Now, the rear camera design for the Honor V40 5G has been leaked and it is expected to adopt a large curvature hyperboloid screen, rear rectangular matrix three cameras + flash + another flash or mysterious sensor.

Honor V40 series will include two smartphones – V40 and V40 Pro Plus phones. The smartphone series will reportedly come with a 6.72-inch full HD+ curved display with up to 120Hz refresh rate. The report added that V40 Pro would run on MediaTek Dimensity 1000+ processor whereas V40 Pro Plus would have Huawei’s in-house Kirin 9000 processor.

The series is said to offer upgraded camera specifications as well. According to the report, the V40 series will ship with a 50-megapixel primary sensor, which is said to be Sony IMX700 RYYB lens. It is also available on Honor 30 Pro Plus.