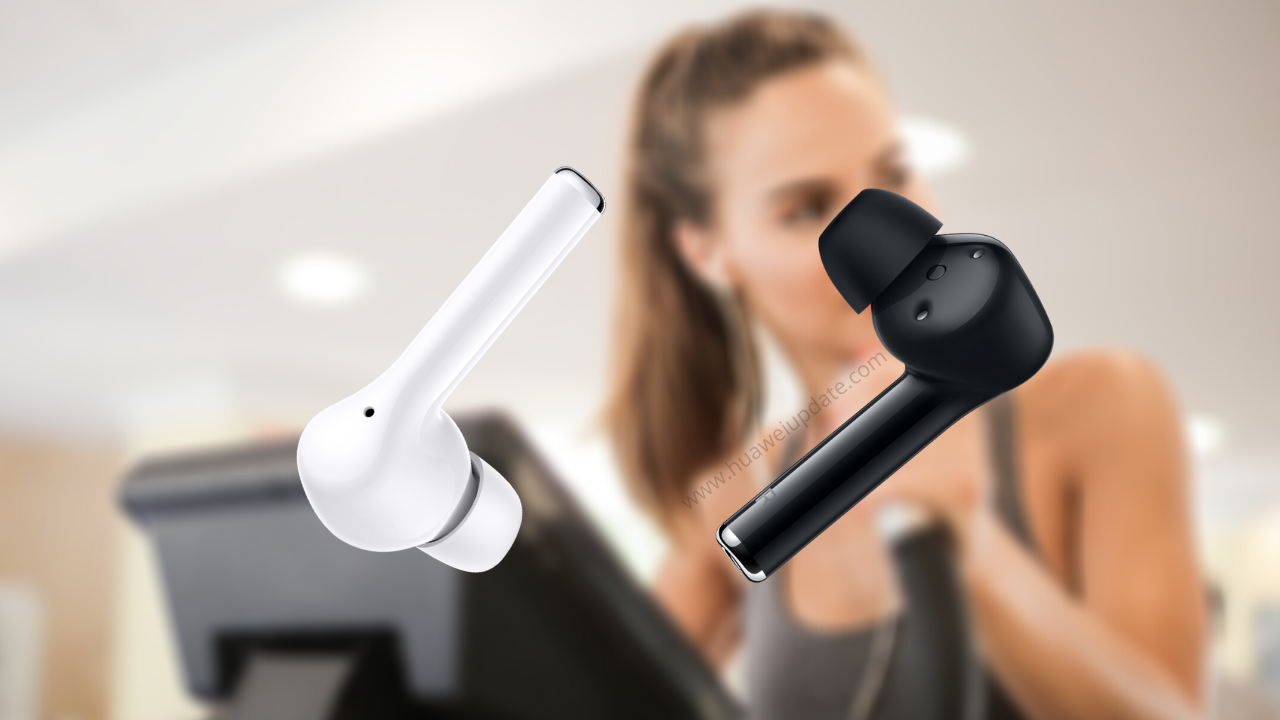 
Huawei this year will launch a bunch of new products including smartphones, wearable and audio devices. The company has recently added the Freebuds Studio and FreeBuds Pro with Active Noise Cancellation on its portfolio. It seems the company has another mid-range device that will follow.

According to the certification information below, the new Freebuds from Huawei is named – HUAWEI FreeBuds 4i and it will come with the model number T0001, which is listed on the Indonesian side of Telekom as well as with two certifications (SGS Fimko MIIT Certifications). Like its predecessor 3i, the FreeBuds 4i will come in a charging case with SuperCharge support via USB-C. The batteries are said to be lithium-ion batteries.

For now, we don’t have any official information regarding the launch date and specs but it may debut soon. Also in terms of price, the FreeBuds 4i will probably be similar to its predecessor, which started with €119.

How many of you are waiting for the FreeBuds 4i and what are the changes you looking for? Let us known in the comment box below.