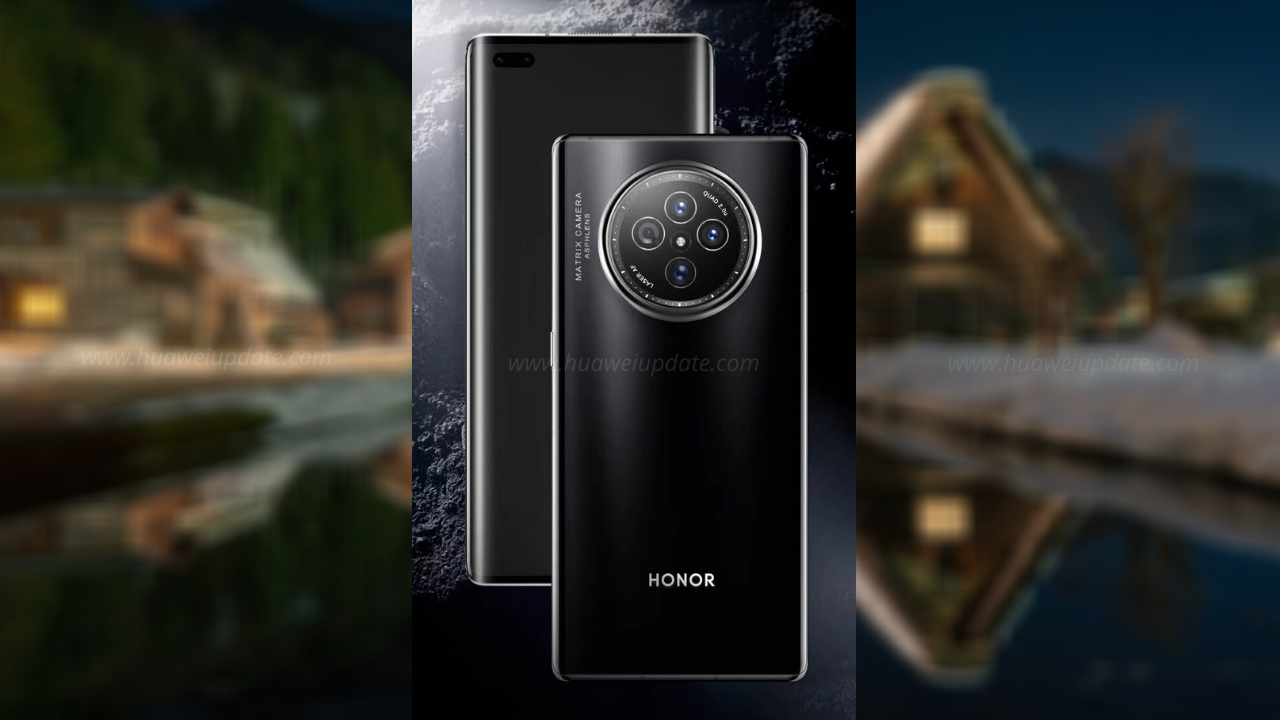 
The Honor V40 series is expected to be released next month (new year) and the devices are currently listed on JD Mall. Some popular Weibo tipster revealed that the Hisilicon Kirin version of the Honor V40 series will not launch. The phone is only equipped with MediaTek Dimensity series 5G chips.

Now, the Twitter tipster @Teme released the render of the upcoming V40 series. According to the rendered image below, the rear camera module of the phone adopts an “Oreo” circular design. The design is inspired by the classic four-leans dial of a famous watch. From a certain point of view, it is similar to the Honor Magic Watch and retains the MATRIX CAMERA camera matrix. At the camera front, users will get a dual punch-hole design, the aperture area is reduced by about 20%, and the 88° curvature waterfall screen is adopted.