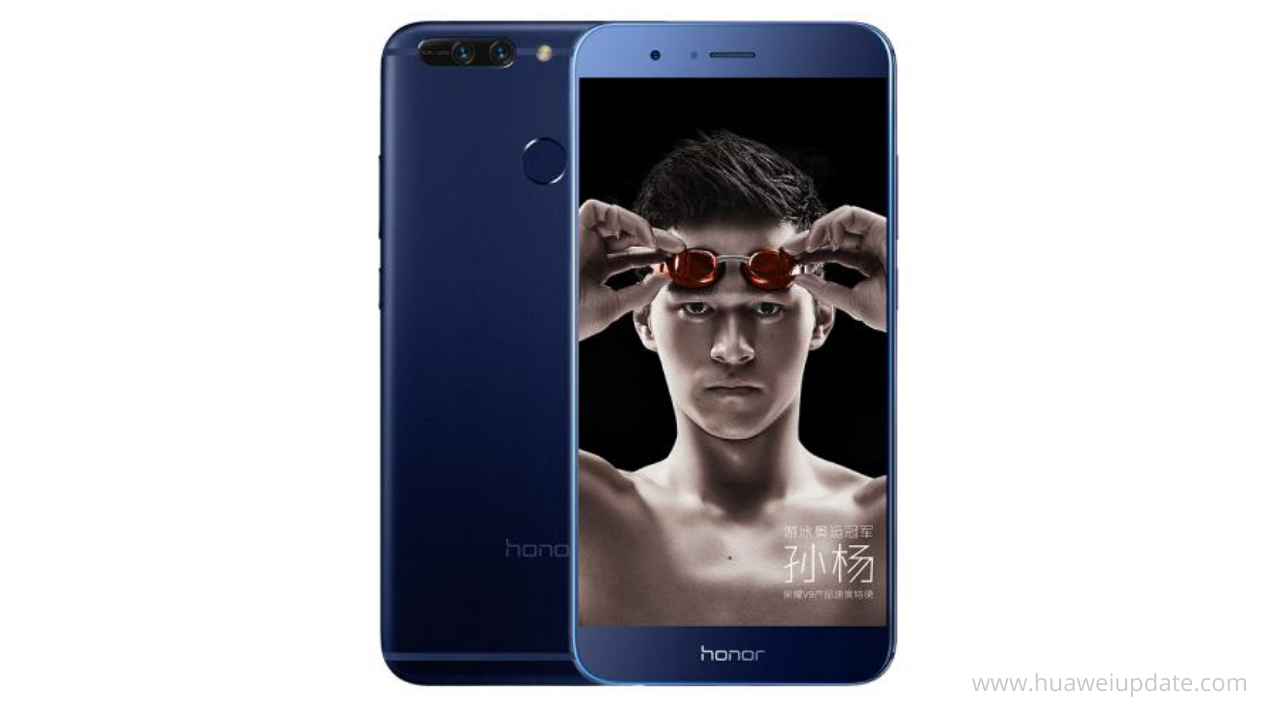 Honor V9 smartphone has a IPS LCD display. It measures 157 mm x 77.5 mm x 6.9 mm and weighs 184 grams. The screen has a resolution of 1440 x 2560 pixels and 515 ppi pixel density. On camera front, the buyers get a 8 MP Front Camera and on the rear, there’s an 12 MP + 12 MP camera with features like Digital Zoom, Auto Flash, Face detection, Touch to focus. It is backed by a 4000 mAh battery. Connectivity features in the smartphone include WiFi, Bluetooth, GPS, NFC and more.

Note: If you have received the latest update on your smartphone/devices/wearables, you can send us an email (firmware@huaweiupdate.com) with Screenshots/Updates/Versions/Changelogs.