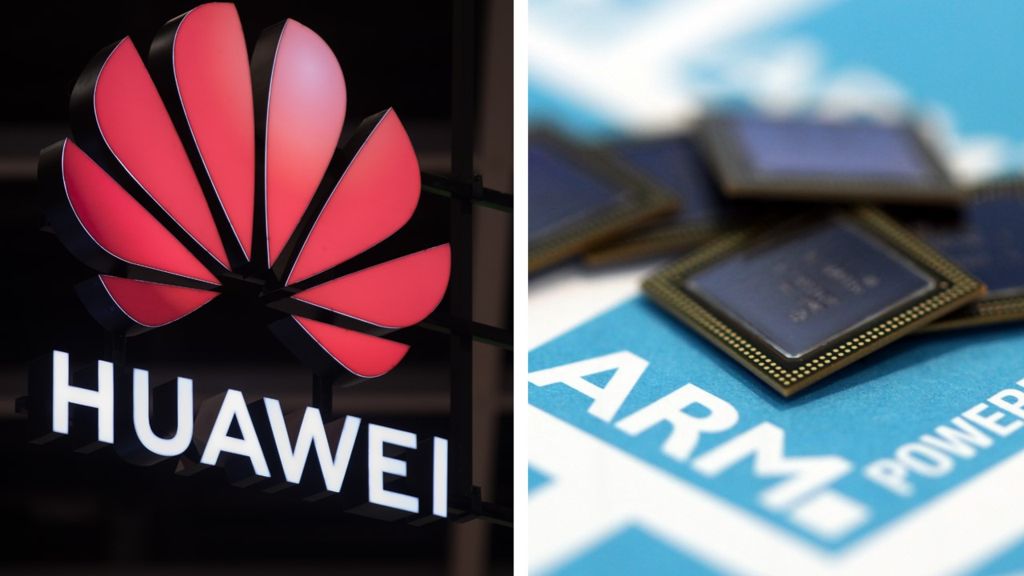 
The British Broadcasting Corporation (BBC) quoted a company internal document on Wednesday that the British chip designer ARM is suspending cooperation with Huawei to comply with US regulations. ARM has instructed employees to stop “all valid contracts, support rights and any pending contracts” with Huawei and its subsidiaries, and they are no longer allowed to “provide support, deliver technology (whether software, code or other updates) to Huawei, Participate in technical discussions or discuss technical issues.”

ARM said in a statement that it is “complying with all the latest regulations set by the US government,” but declined to provide more information on the current status of its contract with Huawei. Huawei is quite generous, saying that “we value the close relationship with our partners, but we also recognize the pressure on some of them due to politically motivated decisions. We believe that this regrettable situation can be resolved, Our top priority remains to continue to provide world-class technology and products to our global customers.”

On Wednesday, the US Department of Commerce listed Huawei and its 68 affiliates on the so-called “list of entities”, banned from obtaining components and related technologies from US companies without US government approval. On Monday, the United States decided to delay the ban on Huawei for 90 days on the grounds that Huawei and its business partners needed time to upgrade software and deal with some contractual obligations.

According to ARM, its design includes US-originated technology. It is true that ARM has R&D centers in Austin, Texas, and San Jose, Calif., and some technologies may come from there. However, the definition of “25% of US origin technology” is inherently vague and has a lot of room for operation. Infineon, Panasonic, Toshiba , and TSMC chose to support Huawei after the evaluation and have always been quite close to China (or ARM in the Chinese market?) obviously can do the same.

In fact, ARM’s move is likely to be inspired by its parent company, Softbank. Softbank has been promoting the merger of its third-largest US operator Sprint and the fourth-largest T-Mobile. It has not been approved before. At this time, it has just dawned. It is afraid that the US government will be in trouble, and it may be a green light. Wide open. Interestingly, Aberdeen Justice acquired a majority stake in Sprint in 2013 for $22 billion and acquired ARM for approximately $32 billion in 2016. Its equity valuation in Alibaba has exceeded $100 billion, and in 2016 it has cashed $10 billion.

At the same time, even if the ARM architecture cannot be used in the future, Huawei can switch to other architectures, such as the open source RISC-V. Imagination, which is second only to ARM in the GPU design field, has now become a Chinese-controlled company.