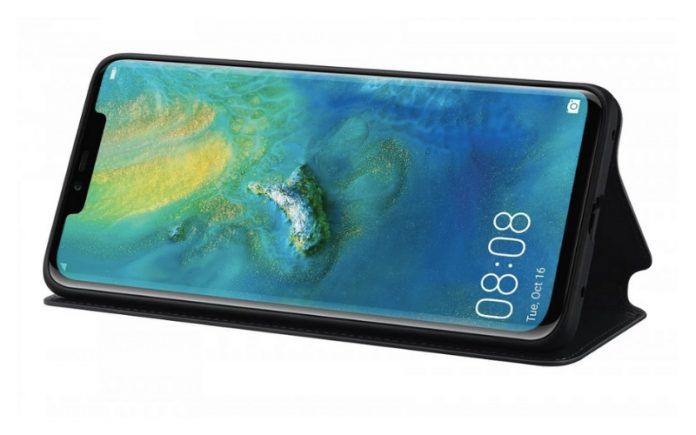 -Fixes the problem of abnormal caller user interface in some scenarios.

-Fix for the problem of floating caller window that doesn’t appear in some game screens of horizontal orientation.

-Installs the November 2019 security patch that brings fixes to 3 critical, 15 high and 1 medium level of vulnerabilities found on Huawei/Honor smartphones.

Or, You can also get this update via the Hicare app: HiCare > Update > Check for updates.