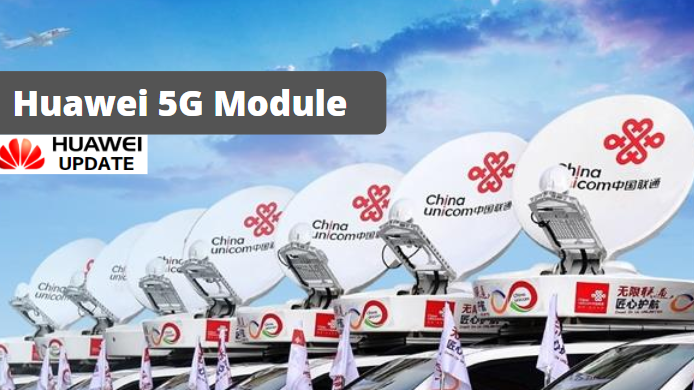 
China Unicom recently released the world’s first full 5G Industrial Internet Gateway officially it is totally based on Huawei’s 5G module. Earlier according to our report Foxconn manufacturing and assembly plant have accepted the full order for next year’s Huawei 5G smartphones based on the Huawei 5G module. The Unit count is 50 million which is a huge number for the 5G devices.

China Unicom’s 5G Industrial Internet Gateway is the world’s first 5G gateway to be used in actual production scenarios. It can be used in harsh and complex factory environments to directly connect industrial machinery and equipment for data collection.

If we talk about the speed and transmission data, the 5G Industrial Internet Gateway currently reaches an uplink measured speed of 118Mbps, which is nearly 10 times faster than the original 10-20Mbps, which makes the data interaction between the machine and the platform more efficient.

Recently, Huawei & its sister brand Honor at the launch event in China introduces the Nova series & the V series. Both series include the 5g support for the very first time, Huawei Nova 6 5G vs Honor V30 Pro 5G. As the world’s 1st Flagship 5G SoC powered with 7nm+ EUV,5 the Kirin 990 5G features breakthrough technology and advanced intelligence, inherited from Kirin and Balong. Thanks to the 7nm+ EUV technology, over 10 billion transistors6 are condensed in this tiny chipset. The Kirin 990 5G ushers in the future with superior performance.