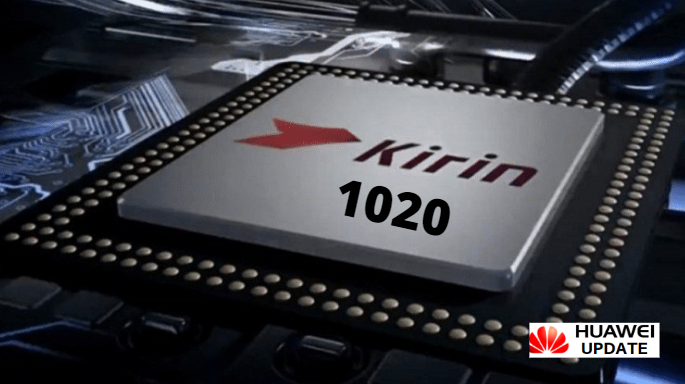 
One of the top Chinese tech giant Huawei is preparing to launch brand new silicon chip Kirin 1020. On the other hand, some report claims it will be called the Kirin 1000. Huawei’s next flagship SoC and the Kirin 990, likely arriving in next year’s Mate 40 series.