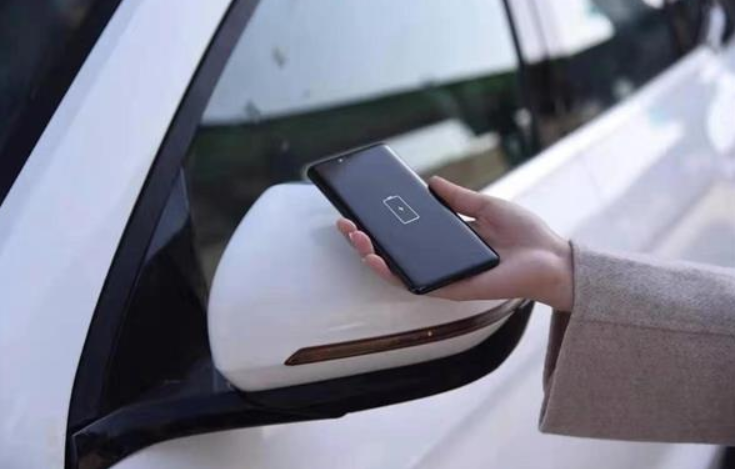 
Huawei and BYD DLink in work to release mobile phone NFC car keys, which can unlock the car when the phone is dead. This feature will vary depending on the new models BYD Song Proline, BYD owners car keys activate the function, to unlock the car by the front left rearview mirror brush Huawei / Honor phone, blocking vehicles.

In terms of security, the NFC function of the car key follows the CCC specifications of the Global Connected Car Alliance. The key and algorithm logic is stored in the mobile phone chip and will not be accessed by any third-party applications.