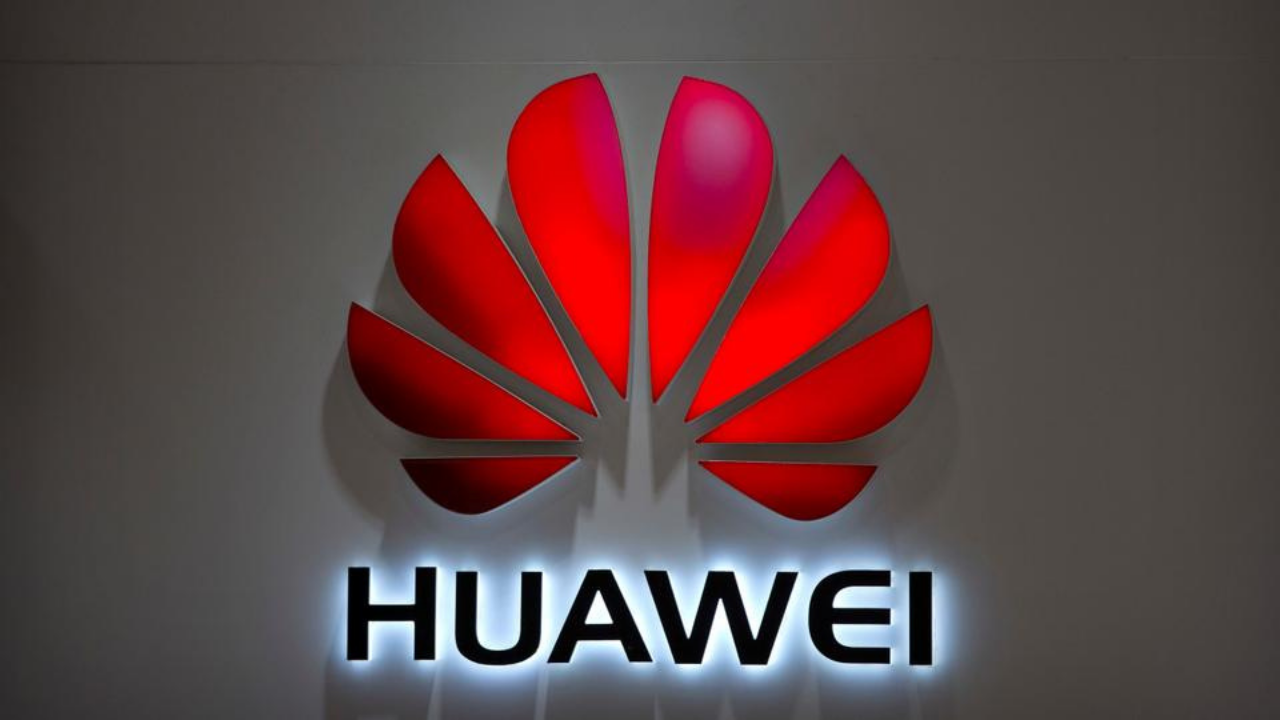 
Huawei has added another patent to its portfolio titled “detachable mobile terminal”, the patent number is CN113271368A, and the application date was September 2020.

The screen assembly is a component that facilitates interaction with the user. The host assembly includes a heavier mobile communication module for providing call functions. Compared with the existing integrated design mobile terminal, the mobile terminal is a heavier mobile communication module Set in the host assembly, the weight of the screen assembly is greatly reduced.