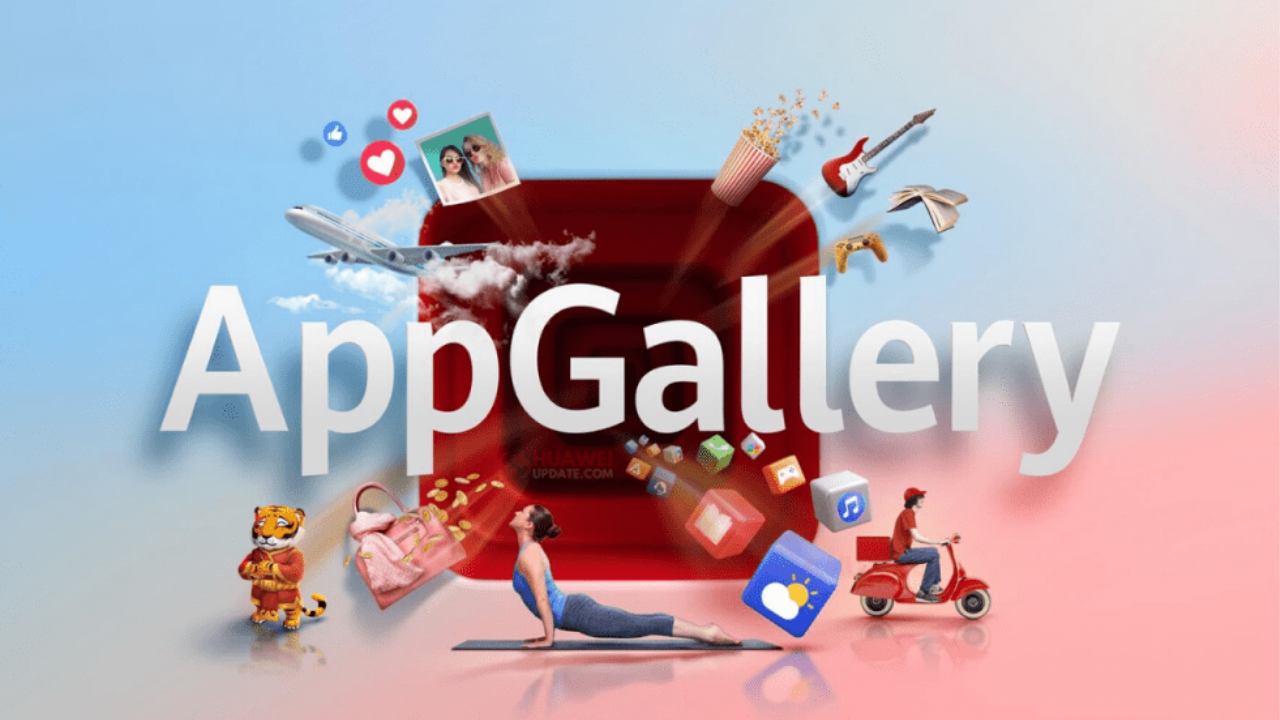 
Huawei has officially announced that its App store platform AppGallery has launched a game-specific funding program. For now AppGallery has more than 500 million monthly active users and 2 million registered developers. By serving more than 170 countries/regions and covering 18 application categories, it has become one of the world’s top three application markets, providing developers large and small with a global platform for publishing and developing their games.

Huawei has announced plans to provide more support such as 30,000 euros worth of independent game community purchase points, VIP technical support, and the newly launched “independent game” showcase on AppGallery.

According to the information, starting from November 19th to December 14th, all games published on AppGallery through the Unity distribution portal will be eligible for this special incentive.

Specifically, game developers received 85% of the IAP revenue share in the first two years; VIP technical support during the joining process; the top 30 independent games will receive 1,000 Euros worth of Huawei advertising platform points, and the first event will be launched. Support; top indie games will also appear in a special “indie game” showcase on AppGallery.

Dr. Jaime Gonzalo, Vice President of Huawei Consumer BG Europe, said the plan is “an important step in Huawei’s continued commitment and investment to the developer community.” He pointed out that in the past few years, the mobile game industry has shown incredible growth, “We are very pleased to support more independent developers and studios to bring their games to the market.”