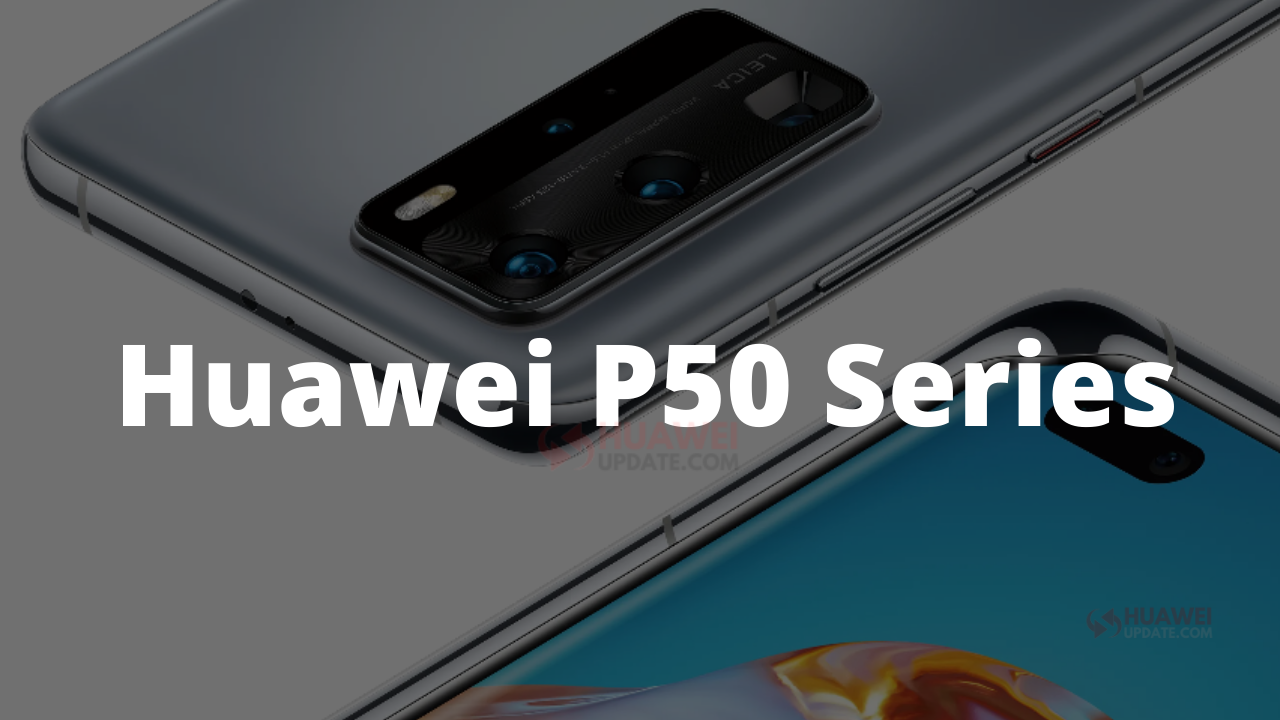 
Huawei smartphones are well known for the camera capabilities and the company’s phone photography has become much stronger and stronger on its flagship devices.

According to the latest report, the liquid lens will be mass-produced and commercialized next year in the P50 Series, mainly used in the telephoto end, and Huawei will also come up with corresponding products.

In back December 25, 2019, Huawei applied for a relevant patent and announced it in April this year. It is reported that if the liquid lens is mass-produced and commercialized next year, the Huawei P50 series may be launched. The liquid lens has outstanding advantages, fast focusing speed can achieve millisecond-level focusing like a human eye, and the film formation rate is almost 100%.

Liquid lenses may be relatively unfamiliar to everyone. In fact, the ideal curve of a mirror is a parabola, and the focal length of a parabola with different curvatures is different. The traditional zoom lens achieves zooming by adjusting the distance between two fixed focal length lenses. There are several types of liquid lenses. The dielectric liquid lens used in mobile phones uses liquid to focus light, and changes the shape of the liquid through different voltages to control imaging.

Huawei Nova 7i getting December 2020 security update based on EMUI 10.1