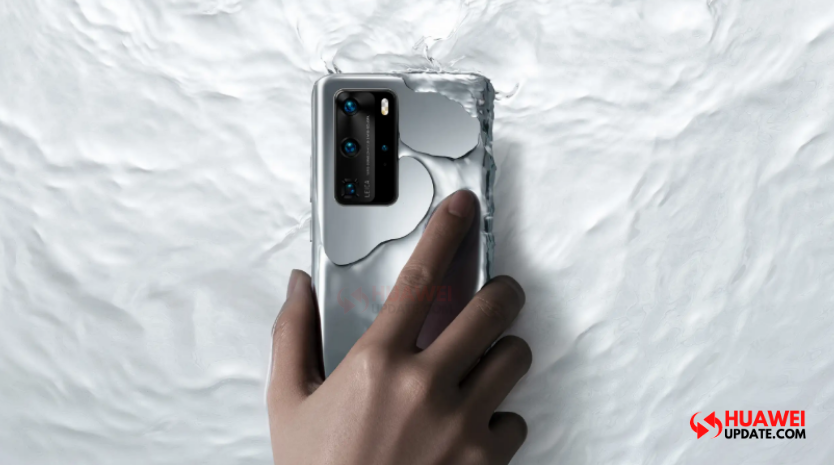 
At present, Huawei already has the world’s highest waterproof rating of IP68. The new patent applied for this time may make the waterproof and dustproof functions of Huawei’s terminal equipment more powerful and more diverse.

The latest patent filed on May 1 with the application number CN111092973A. This is for dustproof and waterproof which is highly recommended by users’ point of view.

The patent is fully described as follows (Translated – Chinese to English):

The present application relates to the technical field of electronic products, and in particular, to a mobile terminal. The mobile terminal includes a housing, a first opening is formed in the housing, and a waterproof and breathable membrane component is provided in the housing corresponding to the first opening, the waterproof and breathable membrane component A dust screen is provided on the side facing the casing, and a first adhesive layer for bonding the dust screen to the casing.