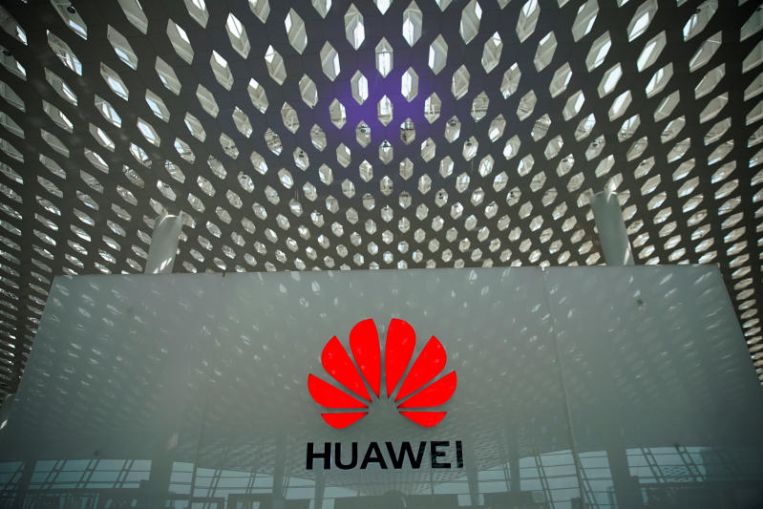 
According to the ZDNet report, Huawei has officially appointed Mr. Sun Baocheng, as the new Chief Executive for its all operations in Brazil.

Mr. Sun Baocheng has been working already for Brazil Business over the last six years. Before this new promotion to lead the top role in Brazil, he had been serving since 2017, as the role of President of the company’s- Carrier Business Group.

Baocheng, an automation specialist, has been working at Huawei since 2005 and held various senior roles at the company’s operations in China. Mr. Sun Baocheng replaces Yao Wei, who has been CEO of Huawei Brasil since 2016. Huawei has five offices based in the Brazilian capitals of São Paulo, Rio de Janeiro, Brasília, Recife and Curitiba.