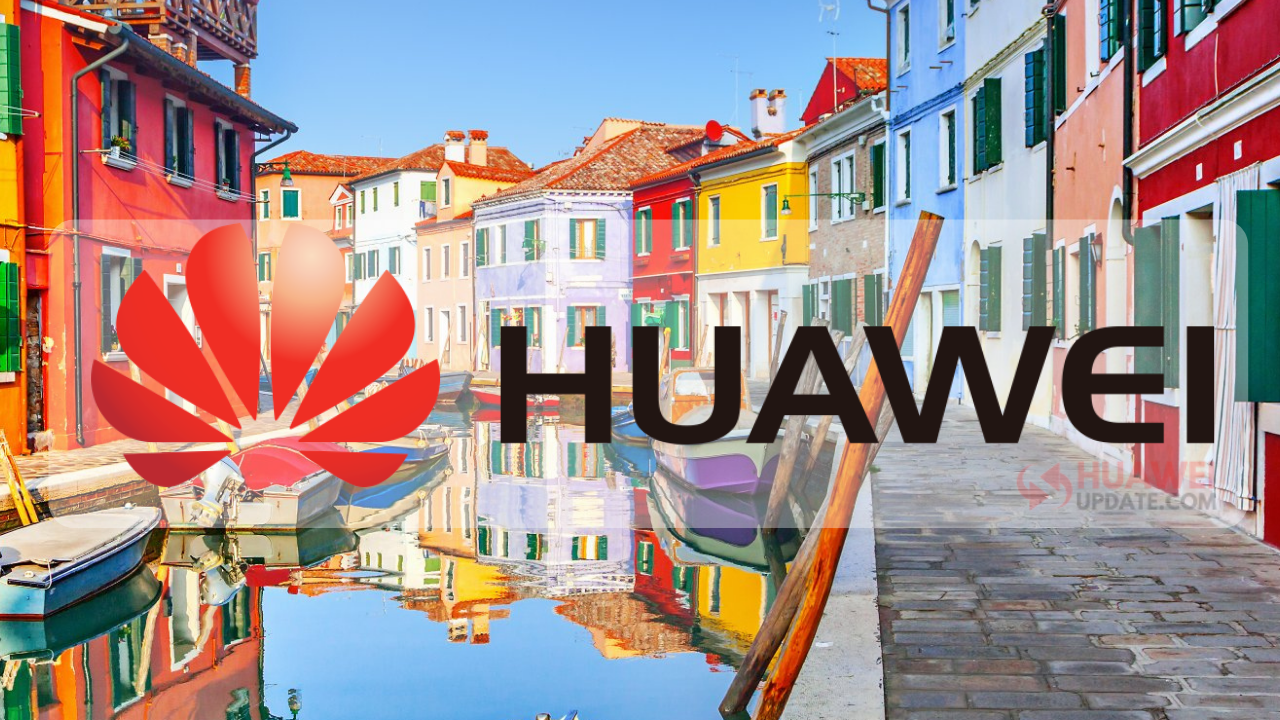 
According to the information, on June 9, the High Court of British Columbia, Canada made a judgment on lawyer Meng Wanzhou’s application for the introduction of new evidence. The judge refused to introduce new evidence obtained from HSBC. Regarding the result of this judgment, Huawei Canada stated in a statement that it respects the court’s decision, but regrets the result.

Huawei stated that although the court refused to introduce new evidence, these documents obtained from HSBC clearly show that HSBC and its executives are aware of the relationship between Huawei and Xingtong and Xingtong’s business in Iran. These documents also show that the “Case Record” and the two “Supplementary Case Records” submitted to the court by the United States are obviously unreliable. “The extradition hearing will continue, and we will continue to support Ms. Meng in seeking freedom and justice.

It has been more than two years since Meng Wanzhou was illegally arrested in Canada. In early August, the court will conduct a trial on the “third branch” of the procedure initiated by Lawyer Meng Wanzhou, which means that the evidence submitted by the US contains major omissions and misleads the court, remedial measures, and “sufficiency of the evidence”. The verdict will be made after the trial in August this year.