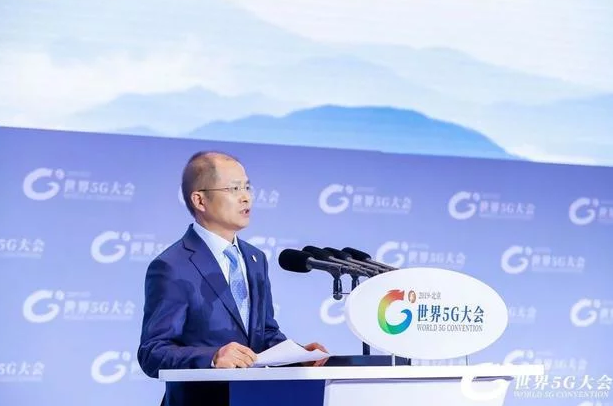 
Huawei Chairman Xu Zhijun speaks out a definitive speech, he claimed that China has the ability to make the best 5G in the world.

He attributes this ability to several advantages that the Chinese market has, which includes local government support, industry participation, as well as consumer awareness among others.

Xu Zhijun also predicted that China’s 5G users will exceed 200 million marks by the end of the year 2020. He said that the introduction of each generation of mobile technology has been controversial, and there are no killer applications, but history has proved that these concerns are of little significance when it comes to larger things.