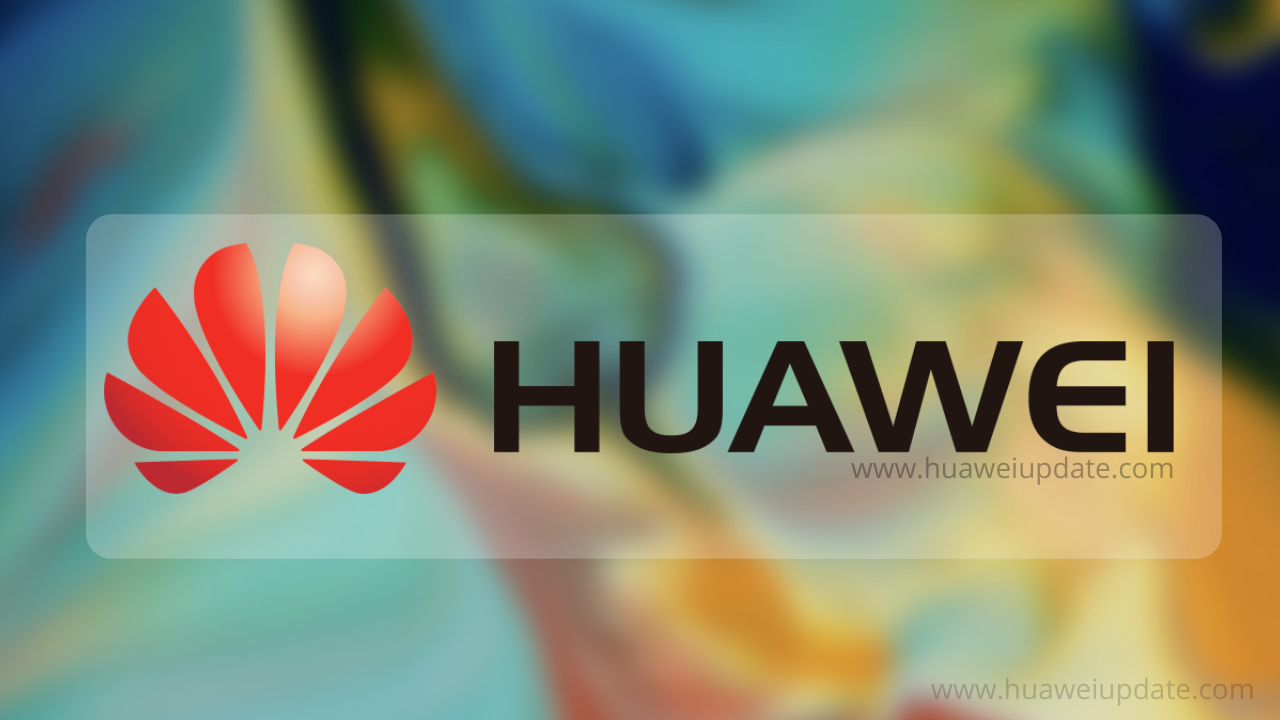 
Huawei has officially announced that it has successfully completed the industry’s first DWDM live network test with a single-wave rate of 1.66Tb/s in cooperation with European operators.

Huawei stated that this test is aimed at cutting-edge technology research, based on a large-capacity data center interconnection (DCI) scenario, using a standard G.652 fiber of 96.5 km, and only ordinary EDFA optical amplifiers are used throughout. In the test, a total of 34 channels were transmitted on the live network, each channel separated by 150GHz, the total fiber capacity exceeded 56Tb/s, and the spectral efficiency exceeded 11bit/s/Hz.