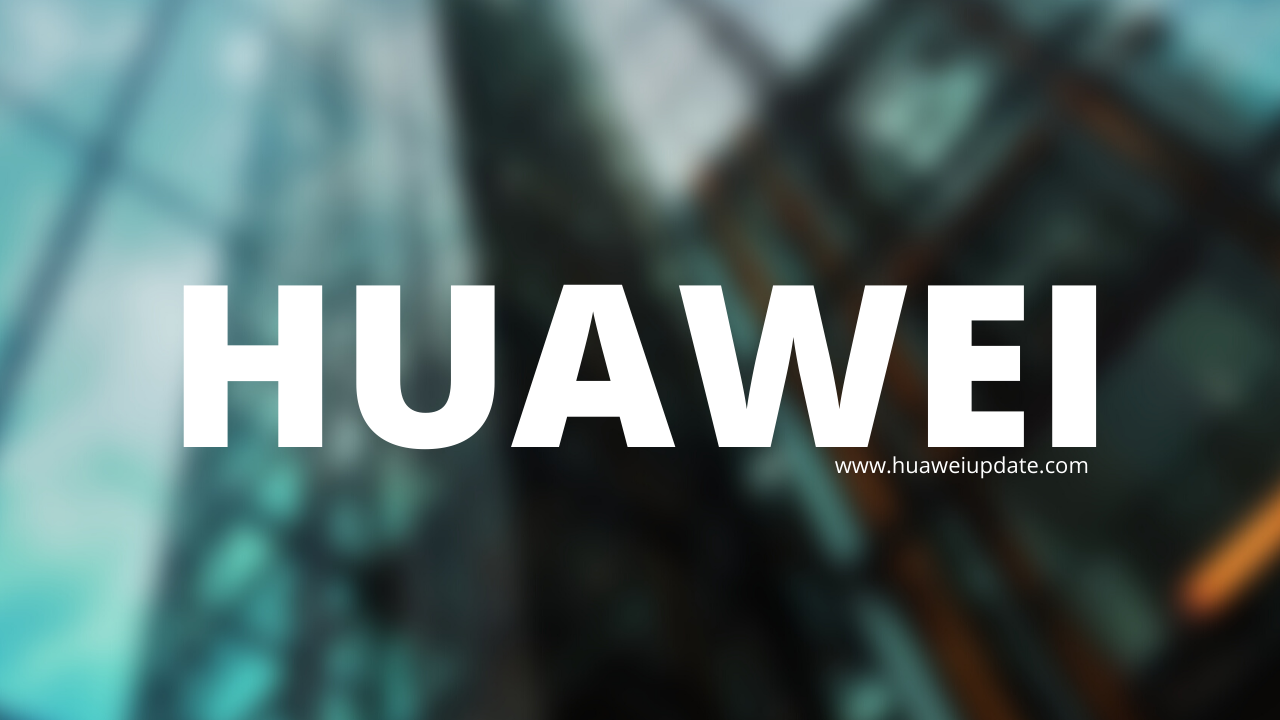 
Huawei has published a new patent for “a method, device, terminal equipment, and vehicle for multi-screen interaction” with the publication number CN113330395A.

As per the application details, this patent “method, device, terminal device and vehicle for multi-screen interaction, involving the technical field of smart cars. The application detects that the image captured by the camera includes a specific gesture, then converts the content displayed on the first display screen into sub-images, and displays other sub-images that can be displayed on the first display screen.