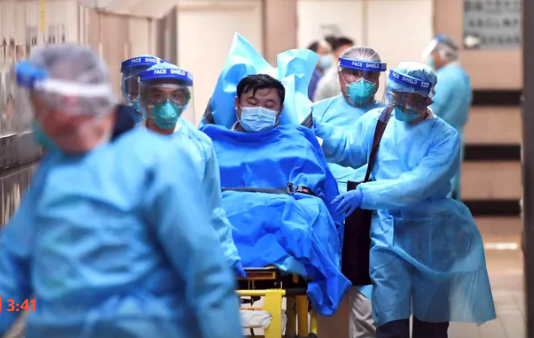 What are the symptoms caused by the Wuhan coronavirus?

The virus causes pneumonia. Those who have fallen ill are reported to suffer coughs, fever and breathing difficulties. In severe cases there can be organ failure. As this is viral pneumonia, antibiotics are of no use. The antiviral drugs we have against flu will not work. If people are admitted to the hospital, they may get support for their lungs and other organs as well as fluids. Recovery will depend on the strength of their immune system. Many of those who have died are known to have been already in poor health.

China on Sunday morning announced 15 more deaths from the new coronavirus, including one in Shanghai, the first reported in the metropolis.

Thirteen more deaths were also announced in Hubei Province, where the outbreak began, and one was announced in Henan Province. The latest deaths brought the toll in China to 56.