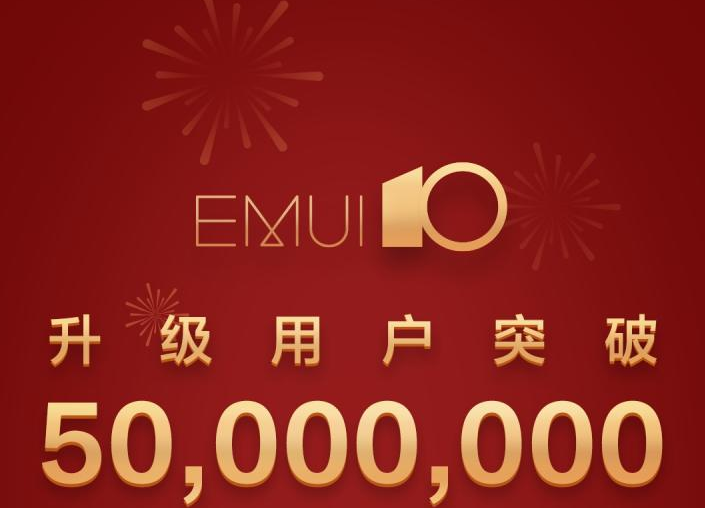 Following the same, now we have the final list of EMUI 10 rollout, you can check here.