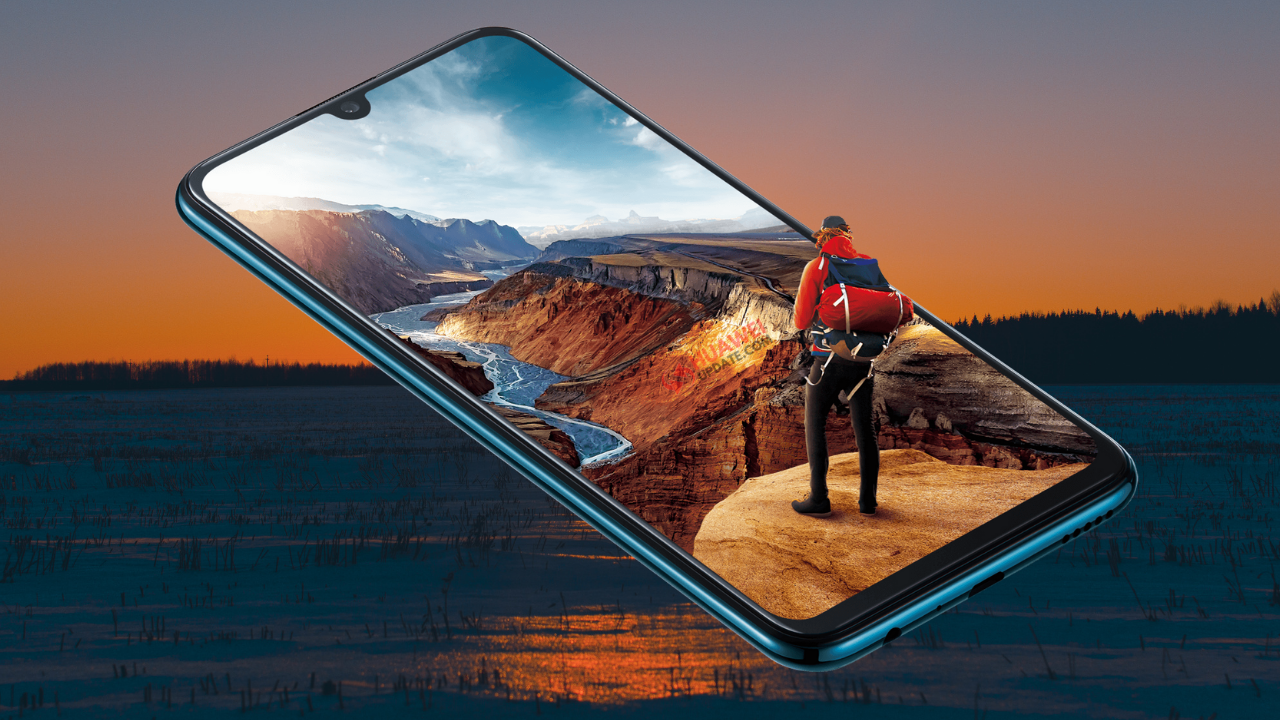 The February 2021 security patch update for Huawei Enjoy 9S and Maimang 8 rolling out with firmware version 10.0.0.178. Check the changelog below.

To download this update, just tap on Settings > System > Software update > Check for Updates and Download it!

Or, You can also get this update via the Support app: Support > Update > Check for updates.

Huawei Maimang 8 is powered by Huawei HiSilicon KIRIN 710 chipset and pack with 6 GB RAM and 128 GB internal storage. The expandable is storage is upto 512GB. It runs on Android 9.0 Pie with EMUI 9 operating system (upgradable to EMUI 10).

The smartphone comes in Midnight Black and Sapphire Blue colors. The dimension of the smartphone is 73.4 x 155.2 x 7.95 mm and it weighs 160 Grams (with Battery).

Note: If you have received the latest EMUI update on your smartphone, you can send us an email at (firmware@huaweiupdate.com) with Screenshots/Updates/Versions/Changelogs.