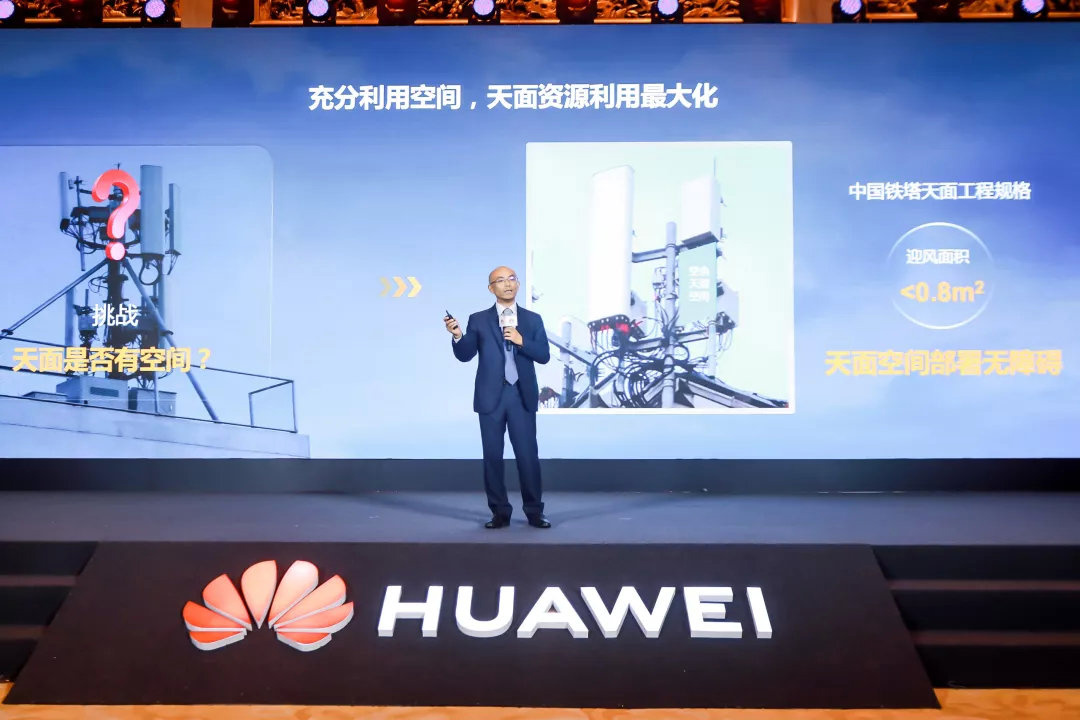 
Recently, at the World 5G Convention, China Mobile, together with Huawei and over 10 other partners, set up the 5G VoNR+ (New Calling) Working Group for the 5G Deterministic Networking Alliance (5GDNA).

Huawei said that in the 4G era, it will apply Massive MIMO technology to base stations. This technology requires comprehensive guarantees of data transmission capabilities, antenna engineering, and software and hardware adaptation, which is relatively difficult in the application process.

In September 2014, Huawei jointly launched the world’s first laboratory prototype with China Mobile , and launched the Massive MIMO commercial prototype a year later. Subsequently, Huawei base stations equipped with this technology were applied in Beijing, Shanghai, Tokyo and other cities, achieving a single carrier measured rate of more than 650Mbps, and the base station signal coverage was nearly doubled.

Officials said that Massive MIMO technology is very suitable for urban three-dimensional space, suitable for high-rise buildings, subways, and residential buildings with complex terrain and a lot of interference . In addition, one of the advantages of this technology is that the cost of transformation is small, and the user does not need to replace the mid-end.

After the arrival of 5G technology, Huawei has stepped up research and development of key technologies and has successively launched a variety of commercial equipment, which has promoted the second evolution of Massive MIMO. The second evolution makes the base station equipment more integrated, the base station is smaller and lighter, reduces the cost of updating and deploying the 5G network , and achieves an experience upgrade that is more than 10 times that of 4G. In addition to the TDD frequency band, Huawei is also promoting the evolution of FDD to Massive MIMO, and the evolution of millimeter waves to super-large-scale arrays.

The third upgrade of Huawei’s Massive MIMO technology is a new direction towards green energy saving and low environmental protection. In the past, the windward area of ​​Massive MIMO was only 0.3 square meters, and the skyspace of the site was not fully utilized. The new green version of Massive MIMO can achieve barrier-free deployment, make full use of space, and maximize the utilization of sky resources. The new green version of Massive MIMO is configured with a transmission power of 160W, which can reach the traditional coverage of 320W and reduce energy consumption by more than 50%.