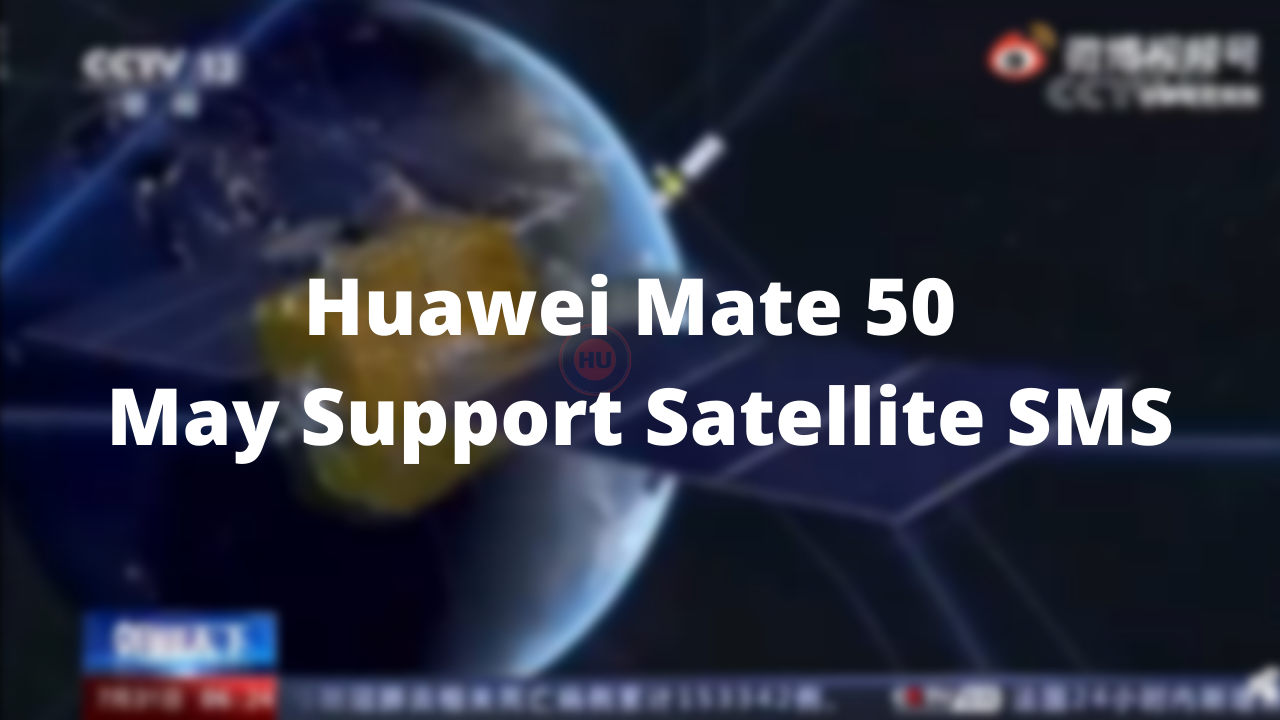 
According to one of the many leakers swarming on the Chinese social network Weibo, Huawei’s Mate 50 is the next leading smartphone to support the sending of SMS via satellite network. Huawei is going through a very difficult period, with the ban still active, but this does not prevent it from continuing to release smartphones, from a connectivity point of view, the satellite option could give Huawei users a nice hand.

The advantage of satellite connectivity is that it is available everywhere (at least, outside), unlike 5G, 4G, and even the normal GSM network. It cannot be used to surf online in remote areas of the planet, but to send emergency messages yes: in a possible shipwreck in the open sea, or a hike in the high mountains that ended badly, or a natural disaster that has destroyed cellular networks in an area of ​​a city, the satellite option could be decisive for communicating with rescue teams. There are specialized satellite communications devices, but they are expensive and must be bought separately.

According to the information, the satellite communication system was developed by China, Beidou . Initially conceived for the national market only, it is a standard that is spreading more and more all over the world. Users should be able to send simple text messages (SMS, in short) through this protocol in case of total absence of signal. Methods and costs have not yet been leaked, but, it is important to reiterate it, it is mostly an emergency tool.

It remains to be seen when the Mate 50 will hit the market. But this year the P50 series only arrived at the end of July, so it’s safe to assume that the Mate 50 series will roll over at the Q2 of 2022. The Huawei Mate 50 lineup will be powered by new technologies including a 4nm Snapdragon processor. Currently, the chipset is identified as Snapdragon SM8450+ chip, which is Qualcomm’s next-generation unreleased SoC.