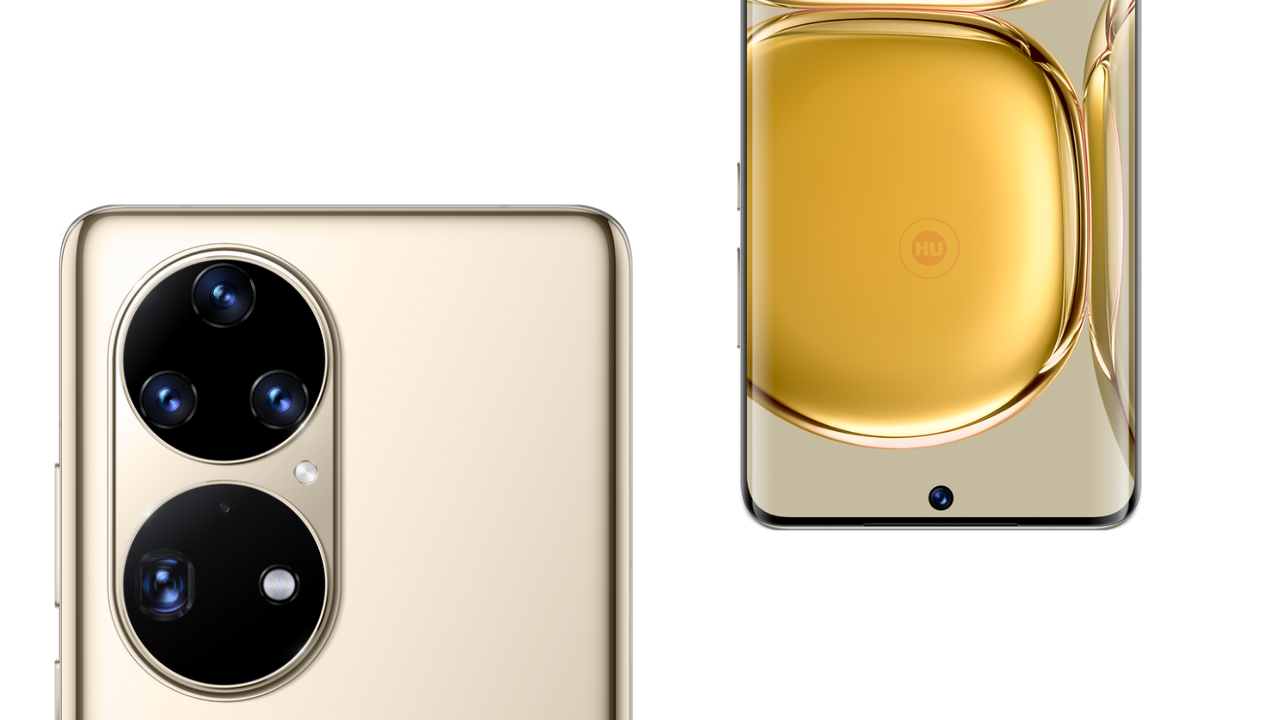 
Huawei P50 series was launched after 4 months of its initial launch (March). At the end of July this year, Huawei finally released the P50 and P50 Pro series of mobile phones and adopted the Kirin 9000 and Snapdragon 888 dual-chip solutions. The Huawei P50 Pro equipped with Kirin 9000 has been on sale, but it is equipped with Snapdragon. The Snapdragon 888 version of the Huawei P50 mobile phone is expected to wait until September.

Recently, there is also news that the new Huawei Mate 50 series is expected to be released in Q2 next year. It is still a mixed supply of Kirin and Qualcomm chips, and there is still a 4G version.