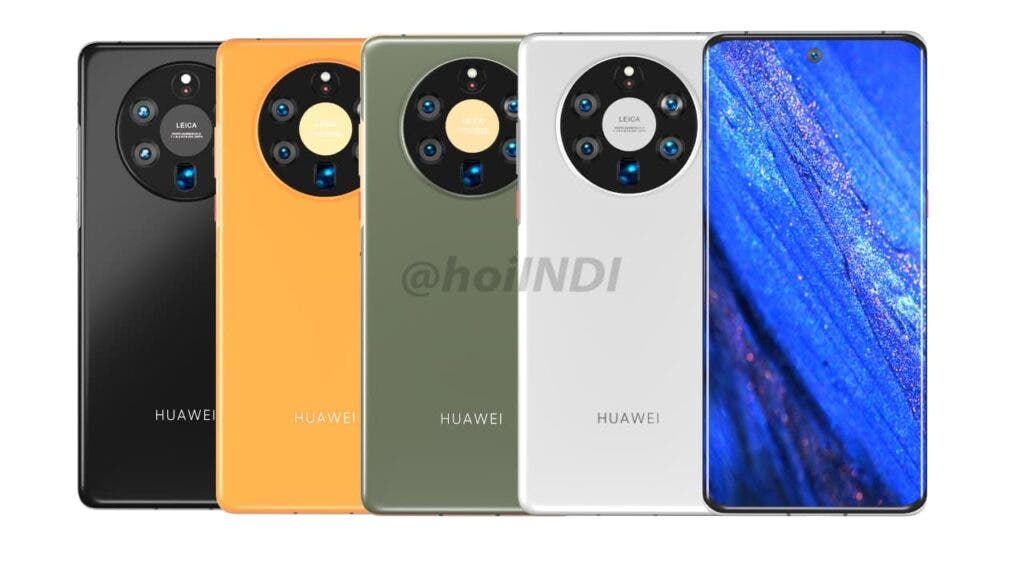 
According to the latest information the Huawei Mate 50 will launch in the second quarter of 2022. This news is coming up via the a well-known Weibo tipster, the Huawei Mate 50 series won’t arrive until next year. Instead, the Chinese tech giant will bring it in 2022.

Huawei Mate 50 series will come in both Kirin and Qualcomm versions, similar to the Huawei P50 series devices. However, the device will still promote the 4G versions as well.

For now, the core information and the specifications are still unknown. As we are already aware of the company’s regular product launch of flagship devices but due to the chip supply issues the agenda has broken. So, we can expect that Huawei P60 could delay until 2023.

The whole scenario occurred to the shortage of components and the supply chain issues in the industry. Not only Huawei, but the entire smartphone market is facing sudden crises of important components such as chipset.

A report related to this matter, reveals that the Huawei Mate 50 lineup will be powered by new technologies including a 4nm Snapdragon processor. Currently, the chipset is identified as Snapdragon SM8450+ chip, which is Qualcomm’s next-generation unreleased SoC.